After months of turmoil, the Teen Mom star has filed to drop a restraining order against her ex. E! News has obtained the court documents, showing Jenelle’s Notice of Voluntary Dismissal, filed in Tennessee on Monday, Jan. 13. In the documents, it’s noted that today’s scheduled court hearing “should be canceled.”

Davidson County Circuit Court confirms the filing to E! News, stating, “This was filed today, but the judge hasn’t signed off on this yet, so for now it’s still in place.”

A source close to the reality star also shares with E! News, “Jenelle is dropping the order of protection.”

The insider adds that this will “allow” David to see their daughter, Ensley, again.

Jenelle first announced her split from David in late October, hinting at a divorce in a statement to her fans on social media.

“I’ve mostly kept off social media these past few days because I’ve been focused on making some big life decisions,” Jenelle began her post, which she captioned with a heart. “I’ve lived my life on camera since I was 17 years old. And a lot of it hasn’t been pretty. But its been my life. Like anyone else I want what’s best for my kids and I want to be happy. With time away from Teen Mom I’ve started to look at my life differently and I know I need to make changes. I’m starting that now.”

“The kids and I have moved away from David,” she continued. “Nobody gets into a marriage expecting it to end but I know what is best for me, and for my kids. Today I’ve filed papers to start that process. I appreciate the support from everybody who has asked me how I am. Me and the kids are doing great. We need some time to be together. But you’ll hear from us again soon.” 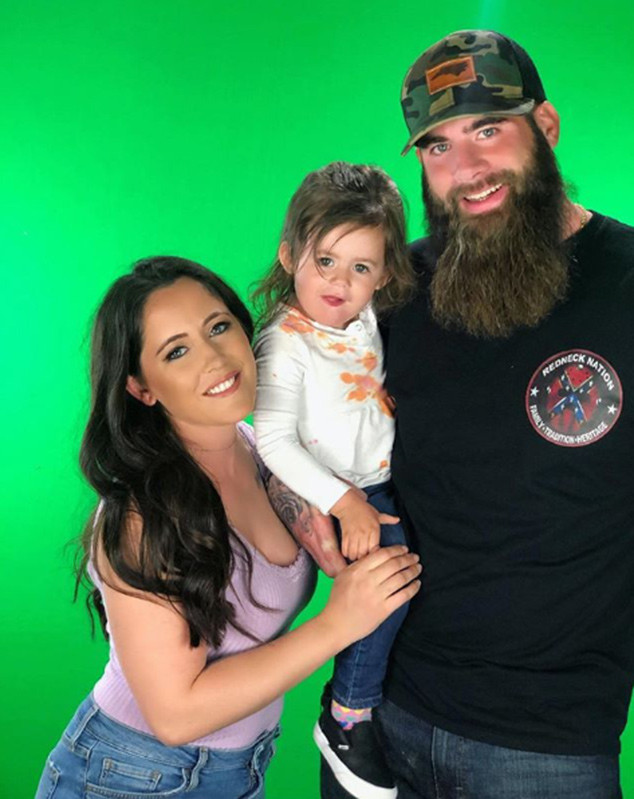 Days later, it was confirmed that Jenelle had obtained a temporary restraining order against David. E! News exclusively obtained the documents, in which Jenelle documented several incidents of David’s alleged abuse. The former MTV star also stated that she is concerned for her and her children’s safety. The temporary order of protection was issued on behalf of Jenelle and her three kids.

An insider also offered E! News some insight into the couple’s split, sharing that Jenelle was concerned for her kids.

“She is looking out for her own welfare and the welfare of her children,” the source told E! News. “She has had a lot of relationships and she really wanted to make this one work and did everything she could, but David really just dragged her through the mud. Some people just cannot be helped.”

Earlier this year, Jenelle temporarily lost custody of her kids after David killed their family dog. This incident led to Jenelle’s officially firing from Teen Mom 2. 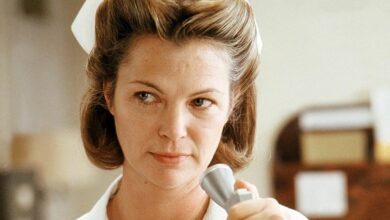