In Miss Americana, which premiered at the Sundance Film Festival, she said photographs and comments about her appearance had triggered the condition.

During her 2015 world tour, under-eating left her feeling “like I was going to pass out at the end of a show, or in the middle of it,” Swift said.

“It’s only happened a few times and I’m not in any way proud of it,” she added.

Swift said she struggled with the condition for several years. Some days, she would “starve a little bit [and] just stop eating”. The rest of the time, she kept lists of everything she ate and exercised constantly until she was a size double-zero (size two in the UK).

But she denied having a problem when people confronted her about her weight.

“I would have defended it to anybody: ‘What are you talking about? Of course I eat. I exercise a lot,'” she said in the film.

“And I did exercise a lot. But I wasn’t eating.” 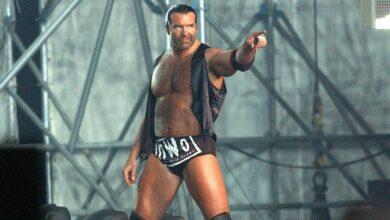 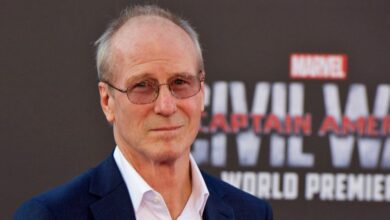