Egyptian singer and actor Tamer Hosny is known to have a close, and caring relationship with his fans , he always tries to motivate and support his fans especially the younger generations .

Tamer Hosny posted a rare Instagram post few days ago motivating his fans , to never give up and by sharing his story through success .

He wrote in his post saying ” I saw most of your comments on my last post and I understood two things that are making most of you unhappy and depressed first thing is  Despair of success second thing is Frustrating those close to you.

Tamer Hosny asked his fans to think and remember his starting point from scratch , and how he suffered, and had to do it on his own without a father and without any money.

He used to work from day to night, he worked at supermarkets and gas stations, just to go back at home to his mother with five bucks.

He worked as a football player at a club and would only get 22 pounds that had to cover too many responsibilities such as water and electricity taxes and his brother’s surgeries and medicine. He would do anything to help his family and get to his dream.

Tamer Hosny’s spark of hope was either football or singing his advice to his fans was to always have a plan B so that if plan A didn’t go as planned you’ll have another dream ahead to catch. 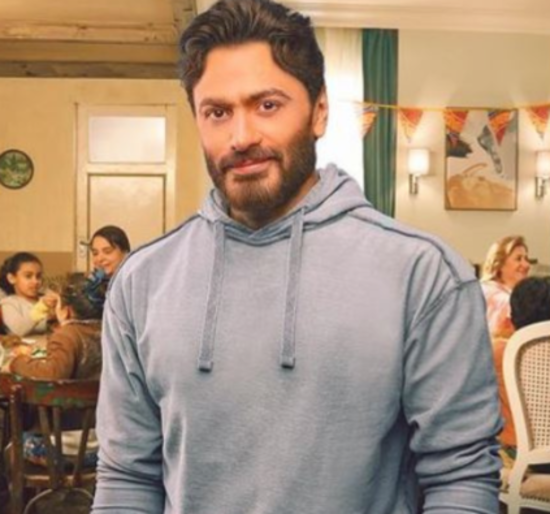 Every time Tamer Hosny would enter a football club they would kick him out, even though he was really good at playing. He would ask himself why every door he opens shuts in his face. Until he got the answer, that every time a door closes a better one opens.

He continued his message by giving advice his fans to always trust god and trust that he always has something good for you, and work hard for your dreams because the more you work the more you’ll get to your dreams.

Tamer Hosny continued his speech by saying “For those who are frustrated by others, you are the one who are listening to them and you are the one who allows you to be affected by them, prevent them immediately, don’t be the main reason for hurting yourself, every positive person will meet all the good things in the world, so don’t be a negative person.” 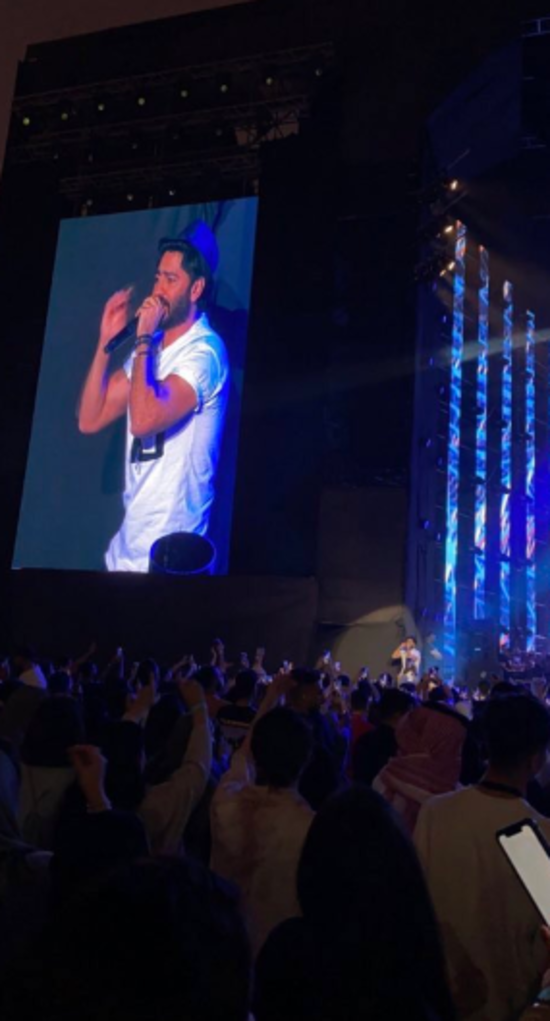 At the end of his post he made sure that his message was “Remaining the greatest enemy of yourself, you are the cause, immediately make a firm decision to change, rise and succeed, and God will reach a listener other than your heart and hand over your heart to the God who created it, and trust in God.” 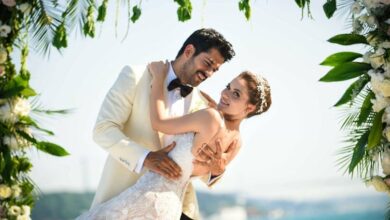