The Taliban are designing a government based on Iran’s model through appointing the group’s leader Hibatullah Akhundzada as the Supreme Leader of Afghanistan, CNN-News18 reported on Tuesday.

While Iran has a president and a cabinet, the supreme leader is the religious authority who holds the highest office in the country with powers to dictate policy, overrule laws and override the president. He has the final say in all matters of state.

“Taliban’s supreme leader Hibatullah Akhundzada — who has never made a public appearance and whose whereabouts have largely remained unknown — will most likely be the Supreme Leader, presiding over a Supreme Council of 11 to 72,” CNN-News18 said citing sources.

The report added that Akhundzada, who led the Taliban since 2016, will mostly work out of Kandahar.

Kandahar was the birthplace of the group and the epicenter of the Taliban’s iron-fisted government in the 1990s.

The Taliban announced on Sunday that Akhundzada is in Afghanistan. “He is present in Kandahar. He has been living there from the very beginning,” said Taliban spokesman Zabihullah Mujahid.

Mujahid also told Reuters on Saturday that the group will announce a complete cabinet within a week, and it will include not just ministers but leaders as well. 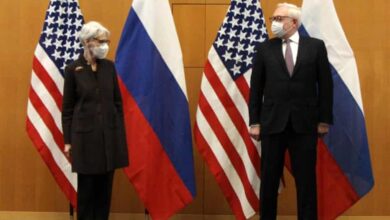 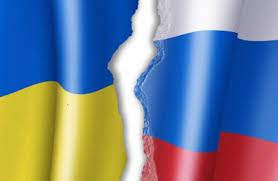