The Taliban staged a complex attack that killed at least 10 Afghan soldiers in the southern Helmand province, an Afghan official said Saturday.

The Taliban have increased their attacks in recent days against Afghan army bases and checkpoints across different provinces.

A similar attack killed six Afghan soldiers on Thursday, when a suicide bomber detonated his car laden with explosives outside an army compound in the northern Balkh province. Militants then stormed the compound. The Taliban quickly claimed responsibility for the attack.

On Tuesday, another attack on a checkpoint in Balk province killed at least seven Afghan soldiers. At the time, the Taliban said they also captured four Afghan troops and seized weapons and ammunition.

On Monday, an American soldier was killed in combat in northern Kunduz province. The Taliban claimed they were behind a fatal roadside bombing that targeted American and Afghan forces in Kunduz.

The Taliban now control or hold sway over practically half of Afghanistan. The extremist group continues to stage near-daily attacks targeting Afghan and US forces, as well as government officials, even as they hold peace talks with a US envoy tasked with negotiating an end to the 18-year conflict, America’s longest war. Scores of Afghan civilians are also killed in the crossfire or by roadside bombs planted by militants. 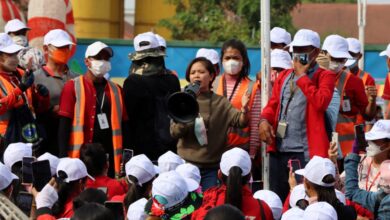 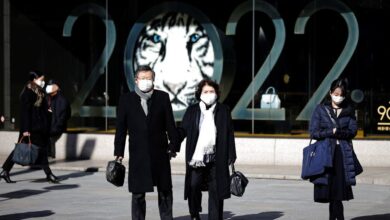