Taiwan’s top general has been confirmed dead after a helicopter made an emergency landing in northern Taiwan, the defence ministry has said, just days before the island goes to polls to elect a new president.

Chief of general staff General Shen Yi-ming and seven other people were killed after the UH-60M Black Hawk helicopter crashed in mountains near Taipei on Thursday, according to defence ministry spokesman Shih Shun-wen. 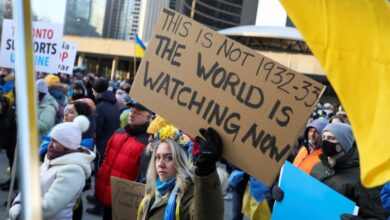