Syria’s Kurds on Saturday handed over 20 orphaned children born to parents linked to ISIS to a Russian delegation for repatriation.

Kurdish authorities in northeast Syria hold thousands of foreigners with alleged ties to the terrorist group in their custody, after spearheading a US-backed battle against ISIS that seized the last patch of their territory in early 2019.

Alleged foreign fighters are held in jails, while women and children with ties to the group live in camps for the displaced in northeast Syria.

“Twenty Russian children who were in the Roj camp were handed over,” the Kurdish authorities said in a statement.

“They are aged three to 16 years old, and all are orphans in good health.”

It said the latest repatriations brought to 205 people those sent home to Russia so far.

In April, 34 orphans returned to Russia from the Kurdish-held region.

But their calls have largely fallen on deaf ears with only limited numbers, mostly children, allowed to return home until now.

The latest repatriations come after the International Committee of the Red Cross this week sounded the alarm over the Kurdish authorities holding “hundreds of children” in adult prisons.

Kurdish foreign affairs official Abdelkarim Omar on Friday urged international help to set up rehabilitation centers for minors in the region, which so far only has one such re-education facility and another under preparation. 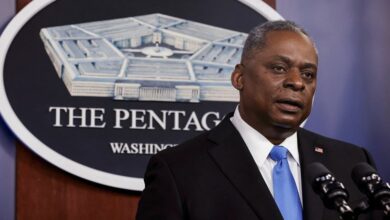 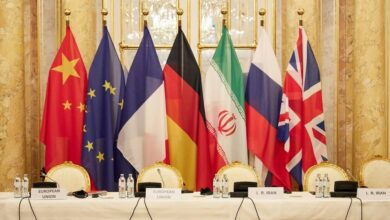