During their meeting, the two discussed “bilateral, regional and international issues, as well as the joint fight against terrorism,” Iran’s foreign ministry said in a statement.

Zarif emphasized the “necessity of vigilance and consultation” between Iran and Syria due to the “recent regional developments and condition,” it added.

Mekdad arrived in Tehran on Sunday night and is expected to meet Iran’s top officials in the next few days, according to the ministry. 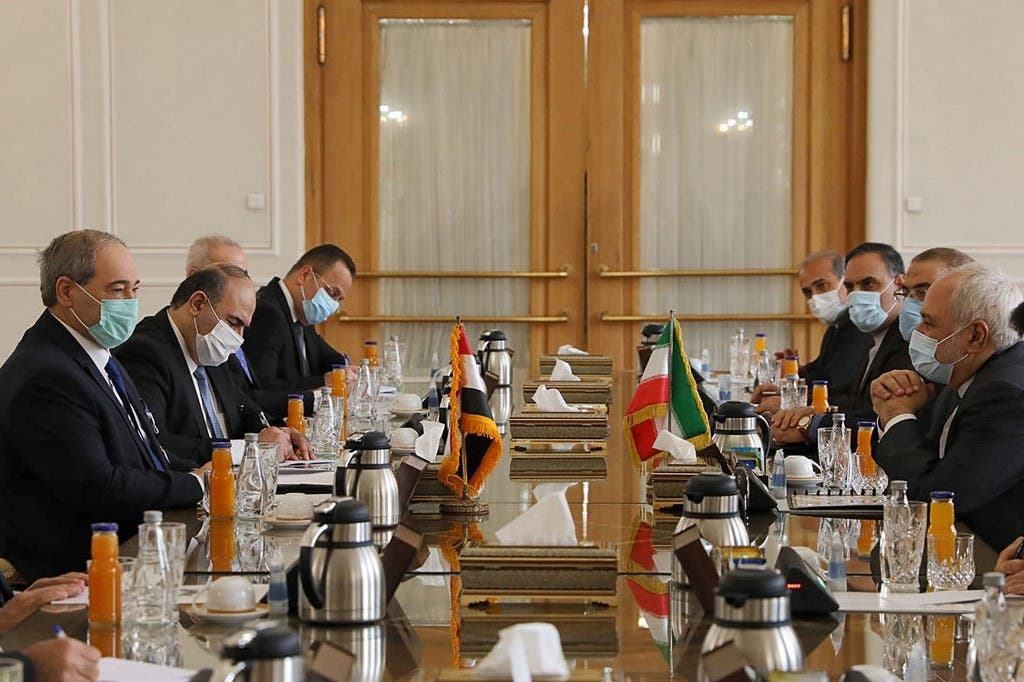 He succeeded Wallid Muallem as Syria’s foreign minister on November 22, after the veteran diplomat died days before.

Iran has been a staunch supporter of Syria’s President Bashar al-Assad in the civil war that has ravaged the country since 2011.

The conflict has killed more than 380,000 people and displaced more than half of Syria’s pre-war population.

“Iran stands alongside the people and government of Syria in the fight against terrorism,” Iran’s foreign ministry spokesman Saeed Khatibzadeh said in a tweet.

“A political solution is the only possible choice to end the current crisis,” he added.