A Syrian man desires to hand down the cultural heritage of the ancient Palmyra city to future generations by making models of its historical artifacts, which were damaged in Syria’s devastating civil war.

Ali Taha, who lost his four children in attacks by the Bashar al-Assad regime and YPG/PKK terrorist organization in Syria, was born in Palmyra, a city in central Syria, which is administratively part of the Homs province.

Like his archaeologist grandfather and father, Taha devoted his life to historical studies on the ancient city.

Taha, who was displaced from his hometown just as millions of Syrians with the outbreak of the civil war, lost his three sons in regime airstrikes in Palmyra and Deir Ez-Zor provinces, and his daughter in YPG/PKK bombardment in the northern Raqqa province.

The 58-year old was injured in his foot during the regime bombardment in Deir Ez-Zor and lost his hearing and speaking abilities to a great extent.

Taha, who took shelter in the northern al-Bab district about three years ago with his family, turned the cellar of his ruined house into a workshop in the hope of keeping the historical artifacts destroyed by the Daesh/ISIS terrorist organization and the Assad regime in Palmyra alive with his works of art.

Taha made models of many recognizable structures in the ancient city, including the Temple of Bel, the Monumental Arch of Palmyra, also known as the Triumphal Arch, and Amphitheatre.

Speaking to Anadolu Agency, Taha said he hopes to transfer his artisanship, which he inherited from his father to new generations.

Taha seeks to make and display models of other historical buildings of the ancient city, but he needs financial support to continue his work.

The Daesh/ISIS terrorist group occupied Palmyra, a UNESCO World Heritage Site, between 2015 and 2017, and destroyed many of its historical monuments.

The terror movement demolished Palmyra’s ancient Lion of Al-lat statue as well as several other majestic statues such as the first-century Temple of Baal Shamin, Temple of Bel, and second-century Tower of Elahbel.

An oasis of immense history in the Syrian desert, northeast of the capital Damascus, Palmyra is home to the monumental ruins of an ancient city that was one of the most important cultural centers in the first two centuries of the common era.

Syria has been embroiled in a vicious civil war since early 2011 when the Assad regime cracked down on pro-democracy protests with unexpected ferocity. More than 5 million civilians have since been displaced. 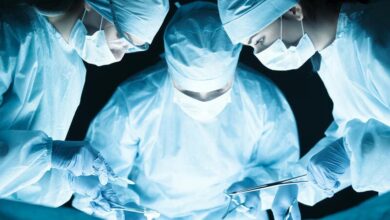 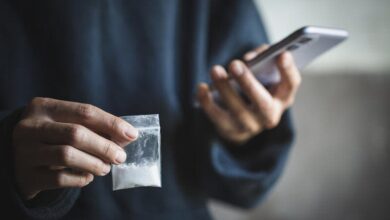