The Syrian government decided on Tuesday to seize assets belonging to Rami Makhlouf, a cousin of President Bashar al-Assad and one of Syria’s richest men, and his wife and children, according to a government document seen by Reuters.

The document, stamped May 19 and signed by the Syrian finance minister, said the “precautionary seizure” aimed to guarantee payment of sums owned to the Syrian telecom regulatory authority.

Makhlouf said in a video statement issued on Sunday that officials had told him to quit as head of mobile operator Syriatel. The unprecedented public tussle has uncovered a rift at the heart of the ruling elite.

Makhlouf, once widely considered part of the president’s inner circle and the country’s leading businessman, has a business empire that ranges from telecoms and real estate to construction and oil trading. 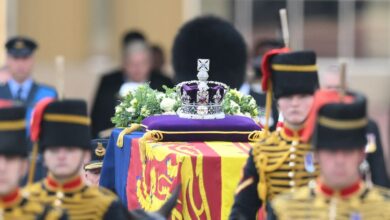