Yesterday, Syrian actor Qasim Melho has revealed that he received a death threat by an unknown person via a phone call.

The man introduced himself and asked Qasim to do the same but the latter refused of course.

The Syrian actor added that the caller clearly knows him and threatened him saying: “I’d like to tell you that I’ll kill you and your family in a car accident”.

Melho was furious and responded by threatening the mysterious man back by exposing him and his number on social media, adding that the caller did not reveal his intention of such harm. 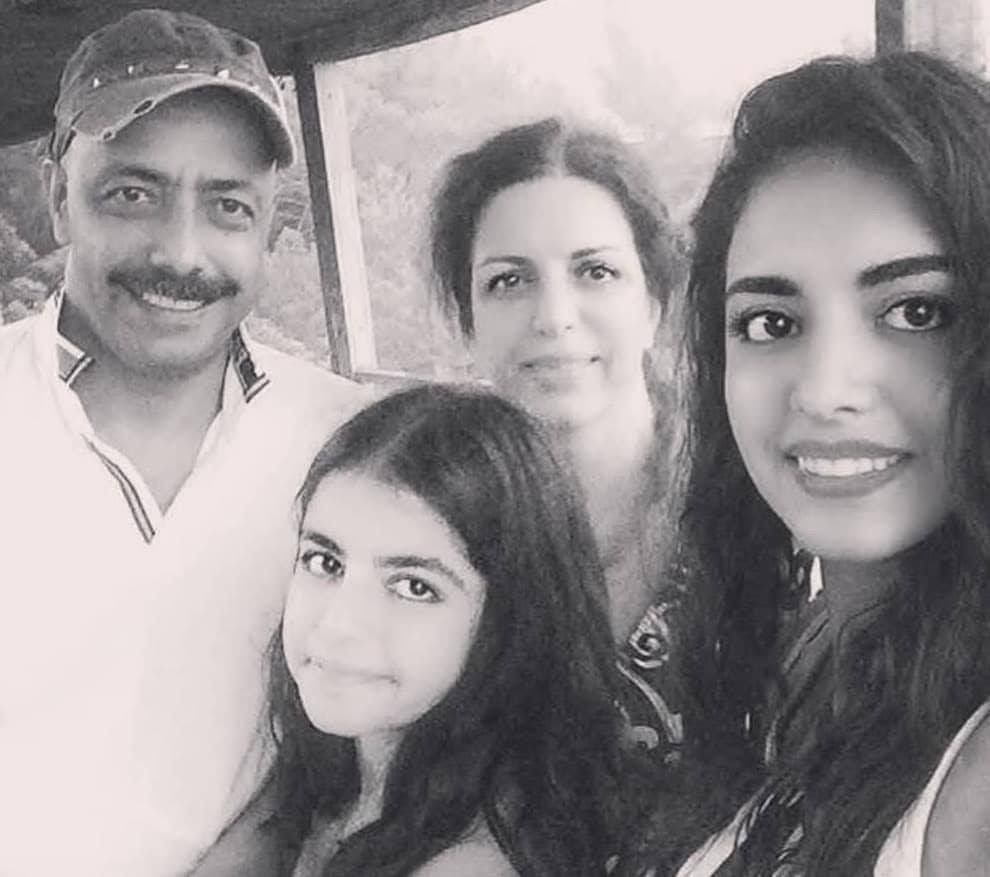 Later, the actor received many messages of support and reassurance from his fans. One follower wrote: “May God protect everyone … but I think his name and number are required to be handed over to the judiciary, because if he does intend to hurt you, he intends to hurt someone else, meaning that a family is in danger.”

Since Qasim couldn’t reply to all commentators, he published another post on Facebook reassuring his fans, saying: ‘Thanks for the eagerness of friends and loved ones for their calls and messages, even those who sent me on Messenger and I don’t even know them, I’d like to tell you that I’m worth nothing without your love. May God keep you healthy and safe.’

Why Did Ed Sheeran Change His Lifestyle? Matthew Perry spent millions of dollars to get sober George Clooney Opens up About His Experience Starring in ‘Batman & Robin’