In a move that would have been almost unthinkable under ousted president Omar al-Bashir, Sudanese designers have organized a series of mixed-gender fashion shows to present their new lines.

The shows in upmarket Khartoum hotels saw female and male models parading down the catwalk together for the first time since before Bashir seized power more than three decades ago.

“In the old days, it was very difficult to organize a show like this. One would not dream of getting approval for it from authorities,” Sudanese designer Khaled Onsa told AFP.

“We used to face repression instead, but now we are ruled by a system that guarantees public freedoms.” 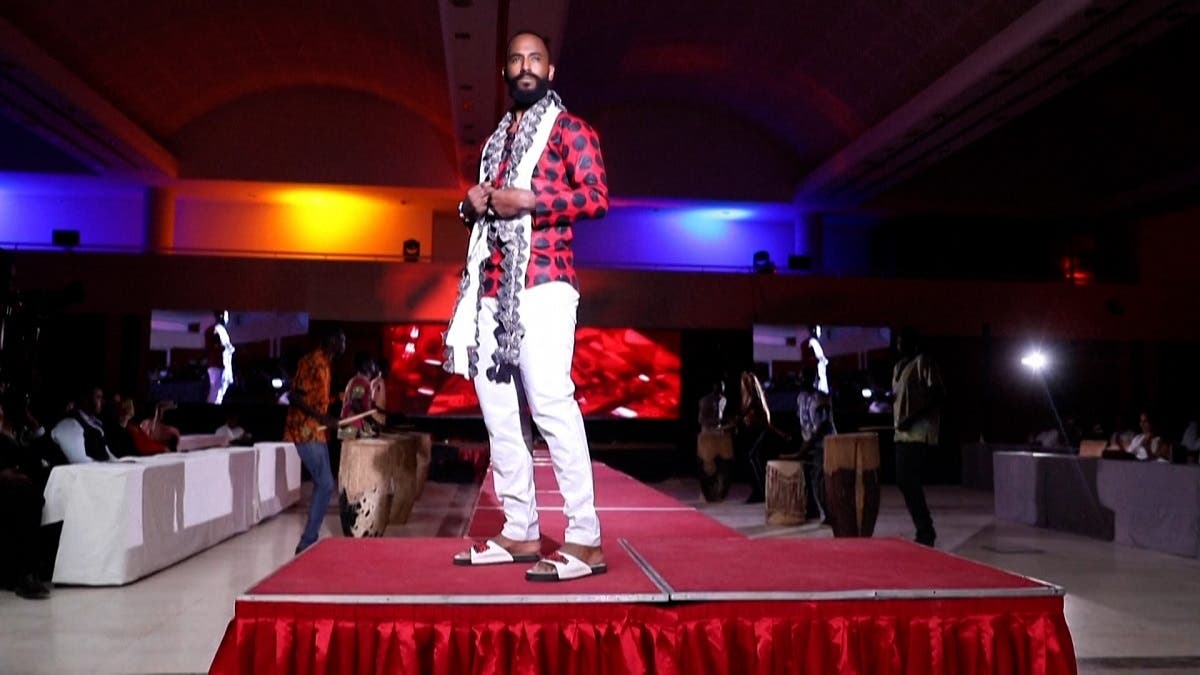 A male model parading down the catwalk during a fashion show in Khartoum, Nov. 4, 2020. (AFP)

Al-Bashir, a general who seized power in an Islamist-backed coup in 1989, ruled Sudan with an iron fist until his ouster in a palace coup in April last year following months of mass protests on the streets.

He imposed a harsh form of Islamic law, criminalizing everything from drinking alcohol to women wearing clothes deemed as “revealing.”

The transitional government installed after his overthrow has set about dismantling his legacy of repression. 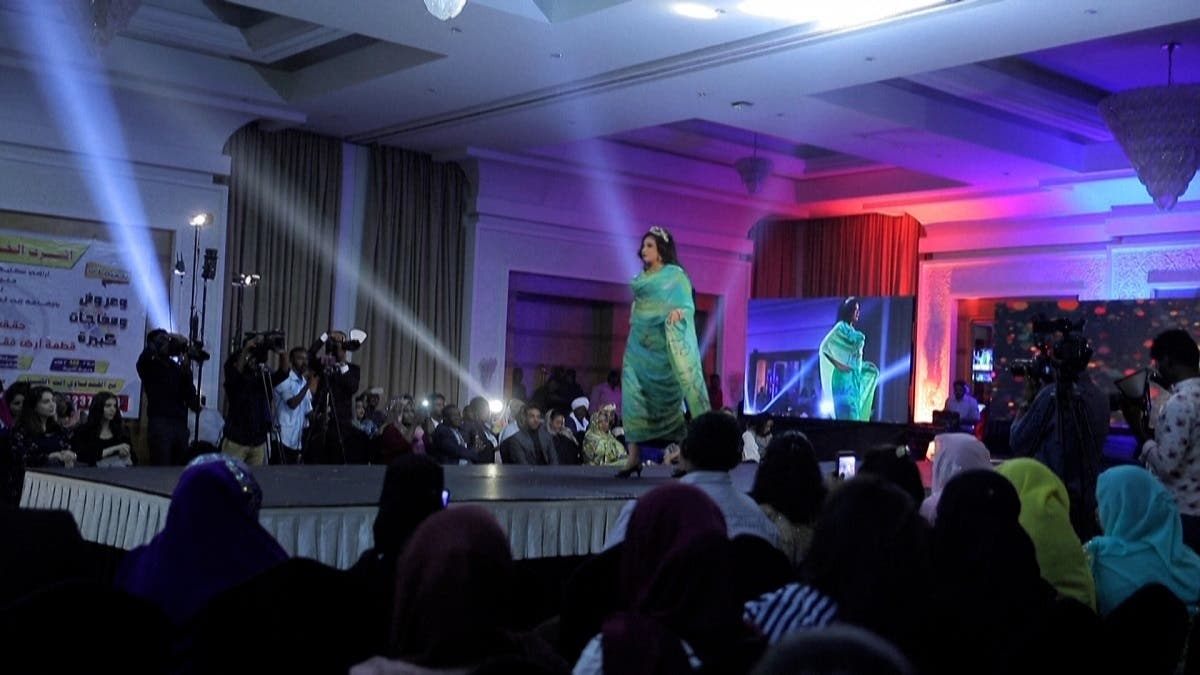 A female model parading down the catwalk during a fashion show in Khartoum, Nov. 4, 2020. (AFP)

Female designer Nermin Awad Sharif, who organized one of the shows, said there had never been much opposition to such events among the people.

“What we offer are outfits that everyone will accept,” she told AFP. “I don’t think anyone in Sudanese society would object to them.”

Model Barza Mostafa said the show was an opportunity to introduce fashion to the Sudanese people and Sudan to the fashion world.

“We want to introduce the world to our culture,” she said. “Previously, people did not understand the idea of a fashion show but now we can see the audience watching and interacting.”

Spectator Sawsan Hassan recalled how policemen under al-Bashir used to stop her for simply not wearing a headscarf.

A decade ago, Hassan had attended a fashion show in Sudan that ended with organizers and models behind bars.

“Some were even flogged,” she said.

Designer Hossam Mohamed Ahmed believes the shows are testament to the spirit of change in Sudan.

“I can now show people my designs. It was impossible before,” he said.

Mahid Muhammad, who attended one of the shows with his three sisters, proudly showed short video clips he had taken with his mobile phone.

“This is Sudan in its full freedom,” he said.

Marie Antoinette’s silk shoe goes up for auction in Versailles

Top 5 Outfits Every Man Must Own (fall/winter)