A move by Sudan’s army chief to create a new body with broad powers has put him at odds with the country’s transitional government.

It is Sudan’s highest executive authority and is overseeing a fragile three-year transition to civilian rule after the April 2019 ouster of veteran strongman Omar al-Bashir.

But a recent decree by Burhan has established a “Council of Transition Partners” (CTP) that is “responsible for leading the transition period, resolving differences (between those in power) and having all the necessary prerogatives to exercise its power”, Sudan’s SUNA news agency reported.

The decree was made public earlier this week. 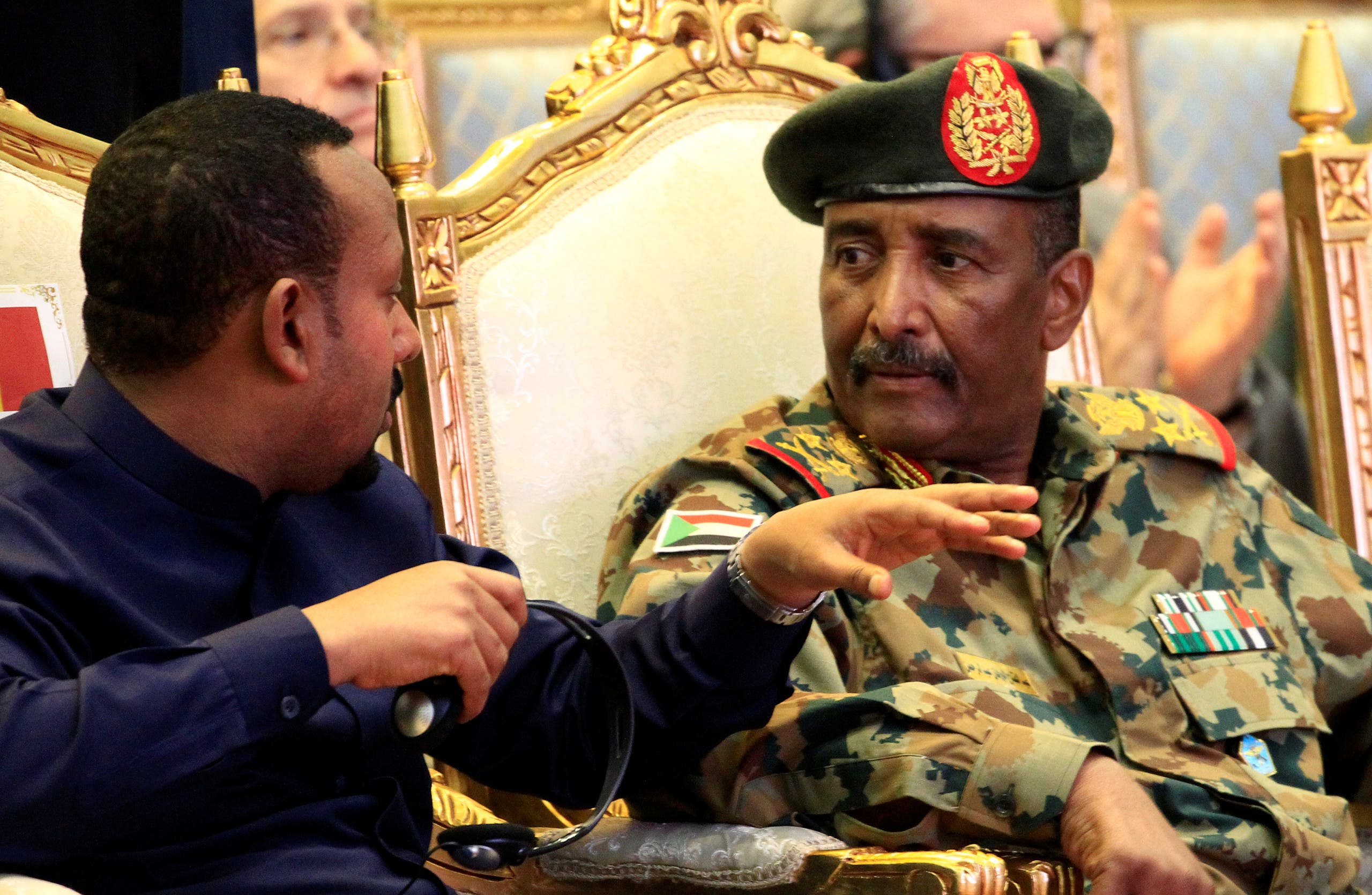 “It is imperative that we declare our disaccord with the creation of the CTP in its current form,” said Saleh, who is also culture and information minister.

The government and the sovereign council have agreed to limit the tasks of the new body to “coordinating and resolving disagreements that might emerge during the transitional period”, he added.

Local media reported that premier Hamdok told the Forces for Freedom and Change umbrella protest group of his disagreement with the powers accorded to the CTP.

“Its role must be purely consultative and in no case must it interfere in the activities of the executive and legislative bodies, nor those of the sovereign council,” Hamdok said, according to local media quoting political sources.

The Forces for Freedom and Change was the movement that led mass protests against Bashir and plays a key role in Sudanese politics.

It has also expressed its opposition to Burhan’s decree.