Sudan’s annual inflation rate has topped 80 percent, the government said Tuesday, as the country grapples with an acute economic crisis.

“The annual inflation rate reached 81.64 percent in March, compared to 71.36 in February,” the Central Bureau of Statistics said in a statement, attributing the rise to price hikes including on food.

Sudanese authorities have hiked bread prices, with one Sudanese pound now buying only a 50-gram loaf of bread, compared to 70 grams before.

Many Sudanese still queue for hours to buy staple foods or gas up their car.

The country remains in deep economic crisis one year after mass protests led to the military ouster of Omar al-Bashir, ending his 30-year-rule.

The anti-Bashir protests, which erupted late 2018, were triggered by a government decision to triple bread prices before morphing into broader calls for political change.

Sudan’s economic woes have been further compounded by the coronavirus outbreak which pushed authorities to impose a lockdown on Khartoum state, including the capital. 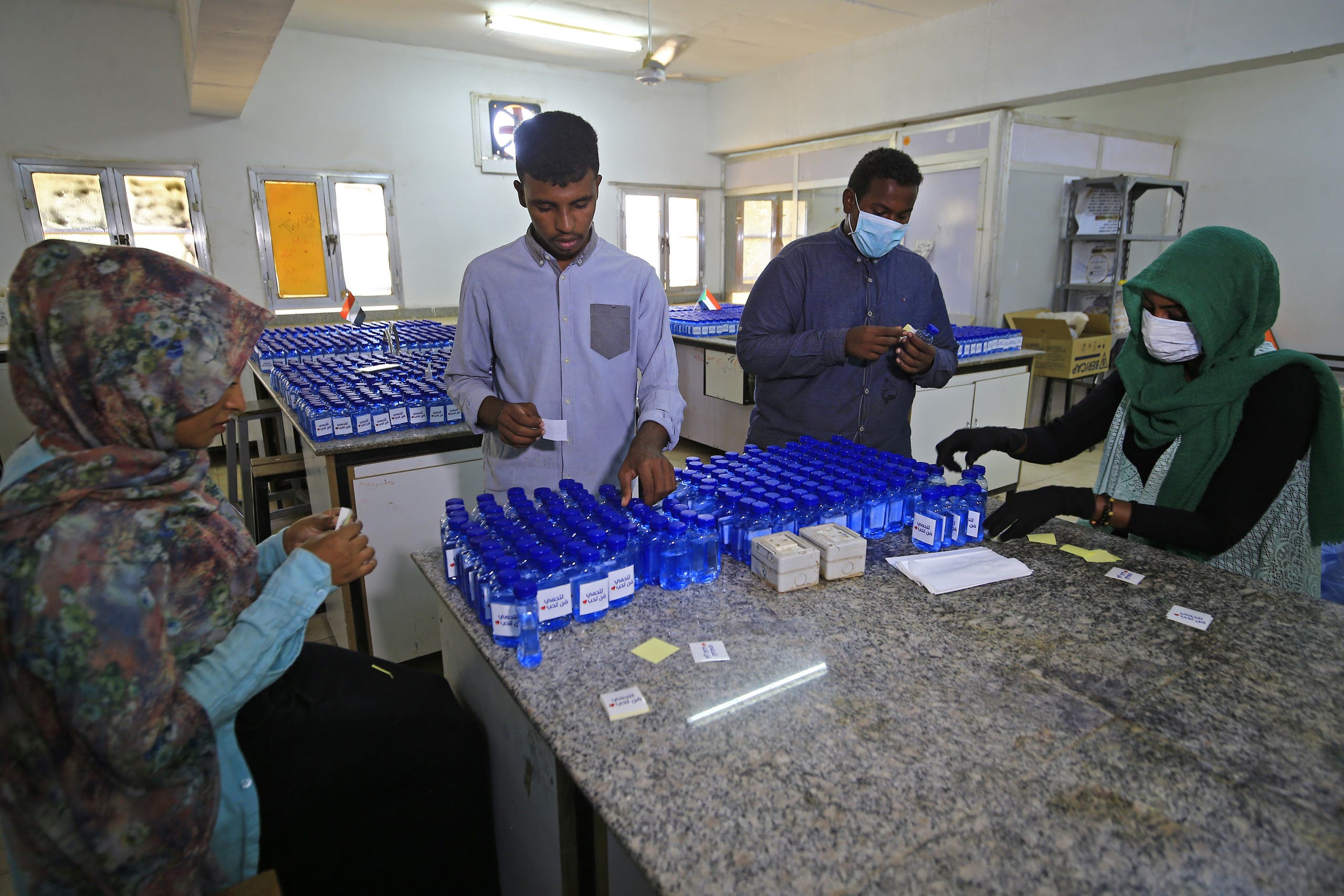 Sudanese medical laboratory students prepare sterilizers to combat the spread of the coronavirus on April 14, 2020 in Khartoum.

Under al-Bashir, Sudan’s economy was dealt severe blows ranging from decades-long US sanctions to the 2011 secession of oil-rich South Sudan.

Despite Washington lifting some sanctions in 2017, Khartoum remains on a US blacklist as a state sponsor of terrorism, stifling investment.

A transitional administration which took power in August has been pushing to boost Sudan’s international standing and to boost ties with the US. 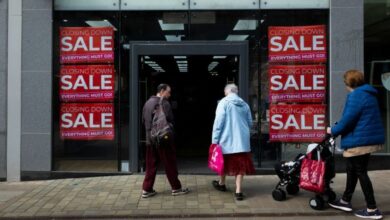