Sudan’s army chief General Abdel Fattah al-Burhan, who led a coup last month that removed the country’s transitional government, has issued a decree for the formation of a new governing Sovereign Council.

State television reported on Thursday that al-Burhan would remain the head of the council, while Mohamed Hamdan Dagalo, the leader of the feared paramilitary Rapid Support Forces who is also known as Hemeti, would keep his post as deputy.

The development came more than two weeks after the army dissolved the body, together with the civilian cabinet led by Prime Minister Abdalla Hamdok, in a power grab that was swiftly condemned by the international community.

The council was formed in 2019 as part of a power-sharing agreement between members of the army and civilians with the task of overseeing Sudan’s transition to democracy following the removal of longtime ruler Omar al-Bashir two years ago in the wake of a popular uprising. 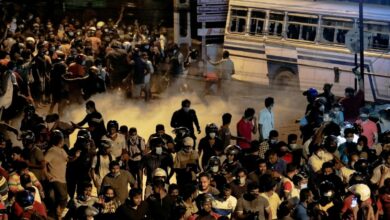 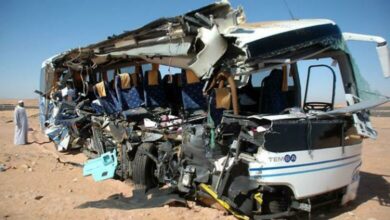