Asian shares and the British pound rose on Thursday ahead of the Christmas break, as the United Kingdom and the European Union closed in on a free trade deal and investors placed bets on global economic recovery prospects.

Investors cheered news that the UK and the EU were on the cusp of striking a narrowly focused trade deal on Thursday that would help them avoid a turbulent economic rupture on New Year’s Day.

“A pro-risk and weak dollar theme dominated markets on optimism regarding vaccines, US and UK fiscal stimulus, and Brexit, with hope an agreement on the latter can be reached before Christmas,” ANZ Bank analysts wrote in a research memo.

The pound also drew support after France lifted its ban on freight coming from the UK, which it had enacted in response to a more contagious coronavirus variant in the UK.MSCI’s gauge of global stocks was up 0.12 percent, but moves were subdued in thin holiday trading. 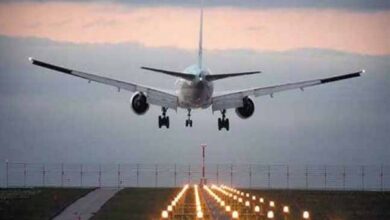