South Africa has entered new political territory, with the governing African National Congress (ANC) on the verge of losing its dominance and suffering its worst electoral setback in history.

With 99 percent of the results from municipal elections published by the electoral commission on Thursday, the ANC had taken 45.64 percent of the total votes cast nationally.

It is the first time the party of Nelson Mandela has received less than half of the ballots cast in any election in the continent’s most industrialised nation.

The share of the ANC, led by President Cyril Ramaphosa, has consistently declined at local polls, often seen as a prime opportunity for the electorate to lodge protest votes. In the last municipal polls, in 2016, the ANC got 54 percent, and in the one before that, 62 percent.

But party officials put on a brave face.

“The worst could have happened,” ANC elections chief Fikile Mbalula told reporters. “We fought very hard to get to this point.”

He was adamant “we are not politically obliterated, we are not annihilated, that could have happened.”

The immediate effect of Monday’s voting is local, as parties set about horse-trading to build coalitions in towns and cities.

Looking ahead to general elections in 2024, the results portend badly for the ANC.

The local polls also set the stage for the country’s evolution into a richer multiparty democracy, moving past the dream of a “rainbow nation” and into the reality of balancing myriad competing interests.

“For some time, we’ve been trying to implement democracy in South Africa, but we have not really succeeded up to now to have a truly competitive multiparty democracy,” said Sandile Swana, a political analyst.

Major cities such as Johannesburg and Pretoria have had coalition governments since the last local polls five years ago.

Nationally, the ANC lost a majority in even more regions, including in eThekwini metro in former President Jacob Zuma’s stronghold province of KwaZulu-Natal.

Only two out of three potential voters registered. Of those, less than half actually cast ballots. 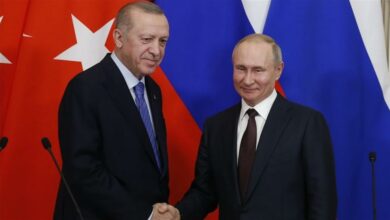 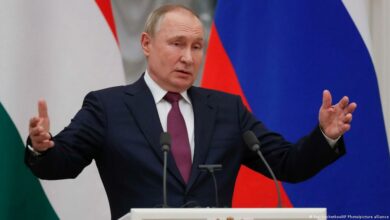 Taliban takeover a ‘body blow’ to Indian interests in Afghanistan