The United States and Iran are expected to return to Vienna next week to resume the sixth round of indirect talks over the now-defunct nuclear deal, which the Biden administration is looking to re-enter.

State Department Spokesman Ned Price told reporters that the delegation, headed by Special Envoy Rob Malley, was anticipating more rounds of talks even after next week.

Talks in Vienna are being held under the auspices of the European Union, China and Russia. 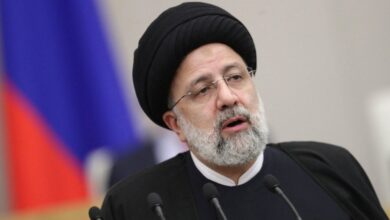 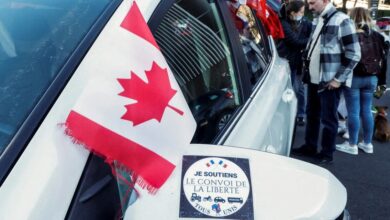 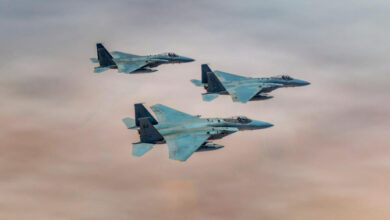