At least six protesters were killed and 54 others wounded on Friday in clashes with security forces in central Baghdad, according to medical sources.

The police used live ammunition and tear gas to disperse a protest that broke out in the early evening at Baghdad’s Mohammed al-Qassim highway, they said.

Syria high on agenda as Putin and Erdogan meet in Sochi

Iran says US accountable for consequences of Soleimani’s killing 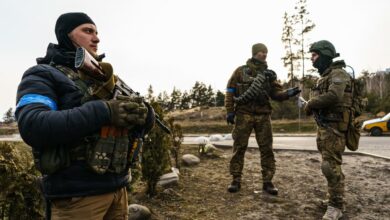 Turkey’s Erdogan will visit Qatar and Kuwait on Wednesday