Turkish actor Kıvanç Tatlıtuğ is facing “a campaign of abuse” as described by his fans.  There is the press interfering in his private life and spreading false rumors about him, on the one hand, and the social media’s offensive images and false accusations on the other.

The last of these abuses was a photoshopped image of the actor as a “transexual”, which was widely circulated among followers, causing controversy and an outcry between those who defended the actor and those who were convinced that it was true; such as Turkish journalist Karam Borlan who stressed that Tatlıtuğ is in fact gay, claiming possession of old pictures of the actor that confirm this.

Borlan added that Kıvanç changed and became more balanced when he entered the world of acting, but before that there were suspicions hovering around him. 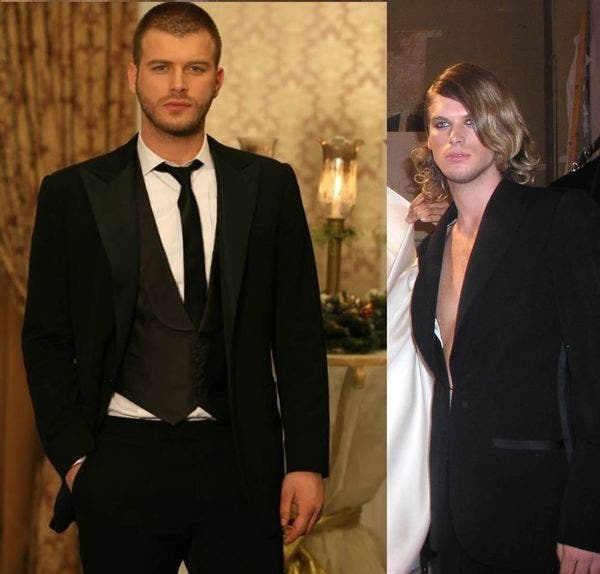 Artist Kıvanç did not stay silent, and described these rumors as “trivial and cheap,” confirming that the images circulated are fabricated and not real, and stressed that he is straight.

Annoyed, Tatlıtuğ said: “I am not gay and do not respond to such trifles. I respect everyone and all tendencies, but I am a straight and married. I have become accustomed to this kind of cheap rumors.”

He added, regarding the photo depicting him as transsexual, “The picture is not real and fabricated and I will not comment on it, but I wish the sick person who published a speedy recovery.”

Derriere Posing and Running in Bikini.. This Is How Mia Khalifa Welcomed 2021