Sharjah Art Foundation (SAF) announced on Tuesday the winners of awards for exemplary narrative, documentary and experimental films at the third edition of its annual film festival, Sharjah Film Platform 3 (SFP3), held from November 14 to 21, 2020.

The festival featured over 60 short and feature-length narrative, documentary and experimental films made by local, regional and international filmmakers as well as awards, talks and workshops exploring the latest techniques and theories in film.

Sharjah Art Foundation also named filmmaker and scriptwriter Abdulla Al Kaabi as the winner of the Sharjah Film Platform Pitching Forum Prize. He will receive a Dh 200,000 ($54,444 ) production fund to develop his script ‘Camel Tears’ into a feature film. 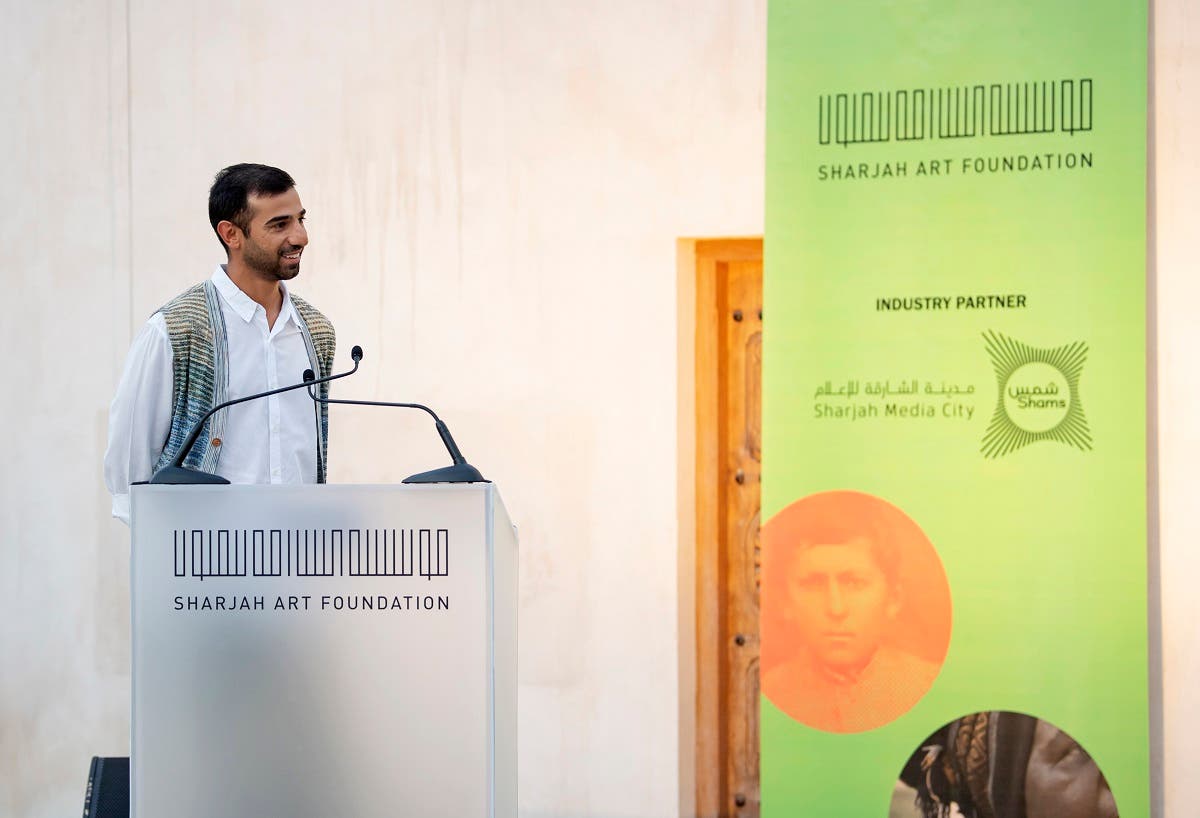 Endowed by Sharjah Art Foundation and the SFP3 Industry Hub Partner, Sharjah Media City (Shams), the production fund had originally been set at Dh.100,000. It was increased to Dh. 200,000 in consideration of the economic hardships faced by artists due to the global coronavirus pandemic.

The production of Al Kaabi’s film is expected to begin in early 2021, and shooting will take place in different locations across Sharjah.