People have been asking this question when an old picture of Shaima and Mohamed resufaced online.

Social media users have been circulating the picture claiming that the duo is married.

Because many fans started to believe this report, Shaima Sabt herself posted the picture on Snapchat and clarified the news.

She said that she’s received the image from so many people, and many famous social media pages shared it too. 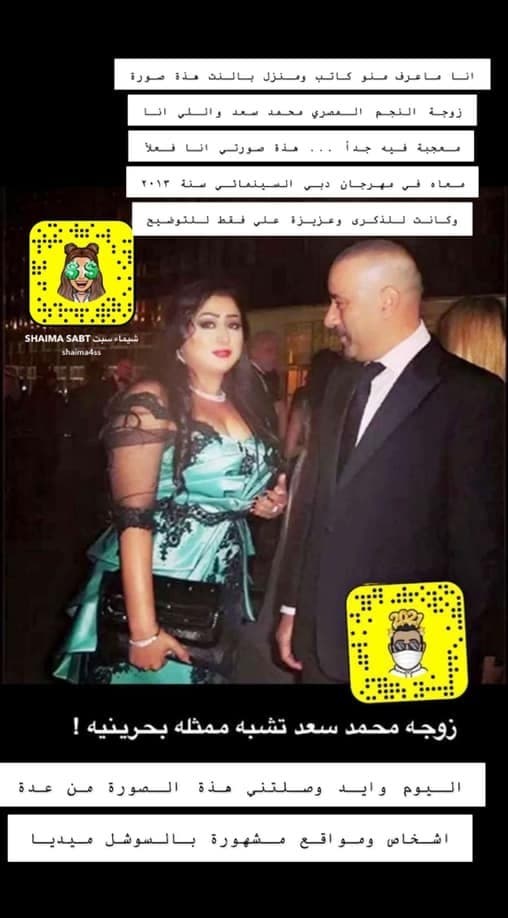 The Bahraini actress wrote: ‘I don’t know who captioned this picture that this is the wife of Egyptian star Mohamed Saad who I admire so much.’

‘Indeed this is my picture with him when we were attending Dubai Film Festival back in 2013, and it is such a fond memory to me, just for clarification.’

Selena Gomez Showcases a Curly Hairdo And it Looks Awesome

John Bishop to Star in ‘Doctor Who’