After spending almost half of his life on death row, Wajeeh-ul-Hassan had given up hope that he would ever be freed.

Convicted of committing blasphemy and sentenced to death by a court in the eastern Pakistani city of Lahore in 2002 – when he was 25 – he spent almost 19 years in jail in a country where the crime of insulting Islam, its Prophet Muhammad or its holy book, the Quran, has been at the centre of alleged rights abuses for decades.

The crime carries punishments ranging from fines to life imprisonment and, in the case of insulting the Prophet Muhammad, a mandatory death sentence.

They include people accused of blasphemy, their family members, their lawyers, a judge, as well as a serving federal minister and a provincial governor who supported the right of one of the accused to a fair trial.

From the moment he was accused in 1999, Hassan says he faced beatings, abduction, torture, rape and a forced confession.

In 2018, however, after years of darkness, Hassan finally saw a glimmer of hope.

Aasia Bibi, a Christian woman accused of blasphemy and sentenced to death in what was the most high-profile blasphemy case in the country’s history, was acquitted by the Supreme Court in October that year.

Hassan was amazed by the acquittal and wondered: Could that same brave judge save him too?

Astronomers: No Signs of Alien Life in Space

UK and US say Russia fired a satellite weapon in space 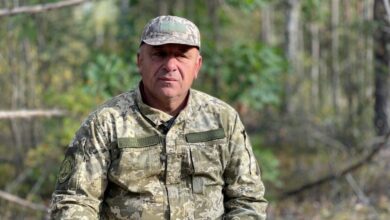