Sen Çal Kapimi’s (You Knock On My Door) producers were heavily criticized and ridiculed because of one scene in the 25th episode.

Mert Öcal made a debut in the episode as Prince Seymen who came from Dubai.

In one scene, the prince was standing opposite to a portrait of him and Eda Yildiz played by Hande Erçel that was poorly photoshopped.

The scene made its way to social media as both Arab and Turk viewers criticized it, and said that it would have been better if a real picture was taken of Mert and Hande.

One fan went beyond criticism and skillfully photoshopped Hande Erçel as an Arabian Princess to show producers their mishap. 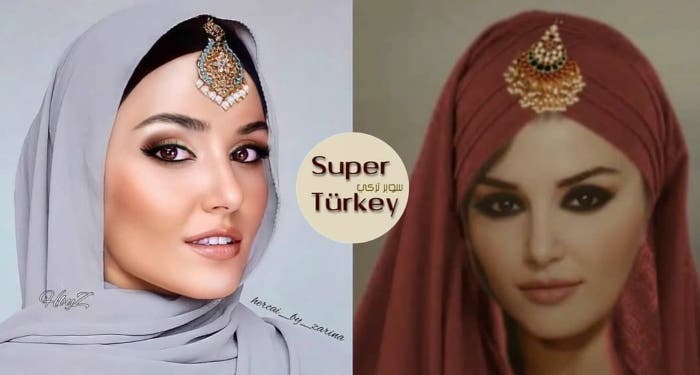 Separately, the main writer of the series had left Sen Çal Kapimi at the 24th episode, as viewers were expecting a more dynamic events with a new blood, however they were disappointed when they watched episode 25 and described both scenario and script as weak.

Why is Celine Dion Receiving Honorary Degree from Berklee College?