We can say that Mutasem Al-Nahar will not face a doppelganger issue!

The great resemblance between Syrian actor Mutasem Al-Nahar and the Turkish actor Anwar Tuna caught the attention of audience on social media.

Fans of both stars circulated many photos of the duo and compared them, to the point where Mutasem and Anwar were brought to the buzz, and prompted them to follow each other on Instagram.

One follower commented: “Are you sure they’re not twins?” while others have suggested that the duo use the great resemblance and work on an acting project together, as the only obstacle that may face them would be the language barrier.

Anwar Tuna had previously commented on the great similarity between him and Mutasem in a TV interview, saying, “I cannot imagine that I would have a lookalike in the same field, but he speaks in a dialect other than Turkish.” 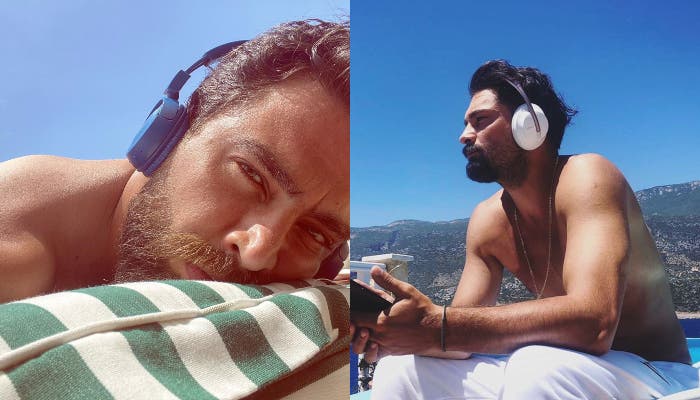 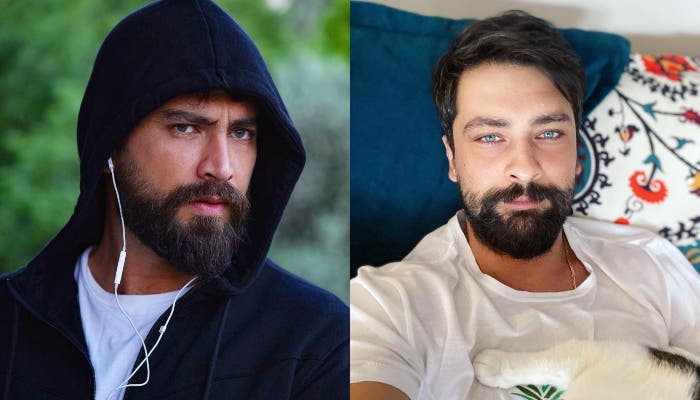 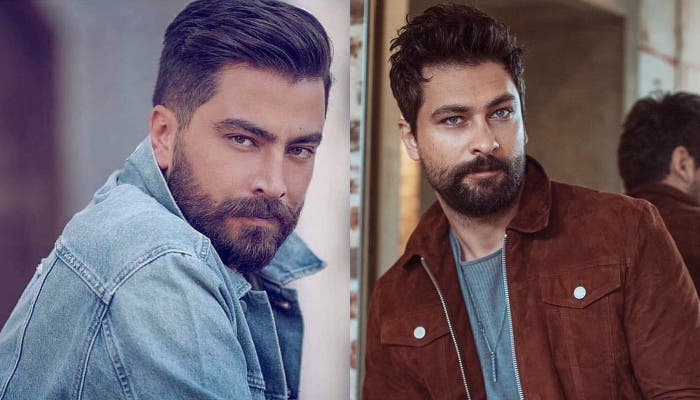 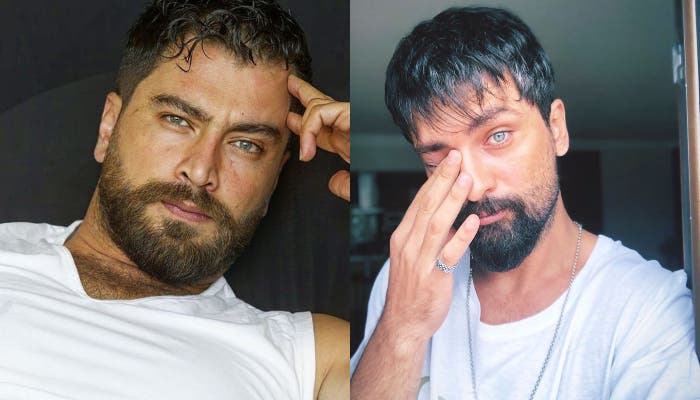 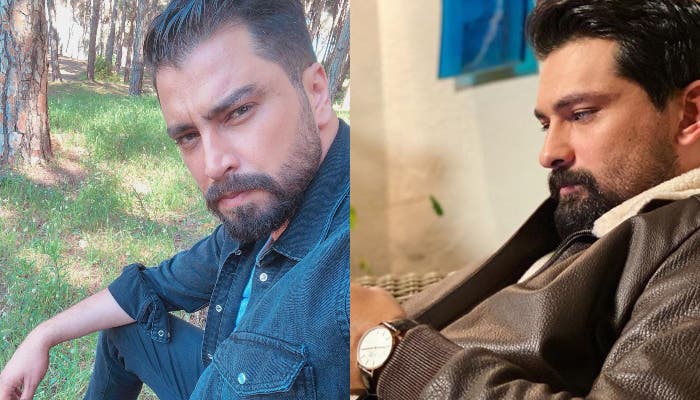