Fears over a security incident in Lebanon have grown in recent days with Turkey allegedly flooding parts of the country with weapons, officials said, using the northern border with Syria.

“We are pretty worried about what’s going on. The Turks are sending an incredible amount of weapons into the north,” the intelligence source said.

Asked about the flow of Turkish weapons, a senior Lebanese diplomat said there were no specific details, but “we know they’re active.”

“We are keeping an eye on it and staying in contact with the United States administration,” the diplomat said.

The US State Department referred questions to the governments of Lebanon and Turkey and said that it does not comment on foreign intelligence reports.

Turkey had long been influential in Lebanon – most recently with two Turkish power barges docking off Lebanon’s coasts to help with the neglected electricity sector. 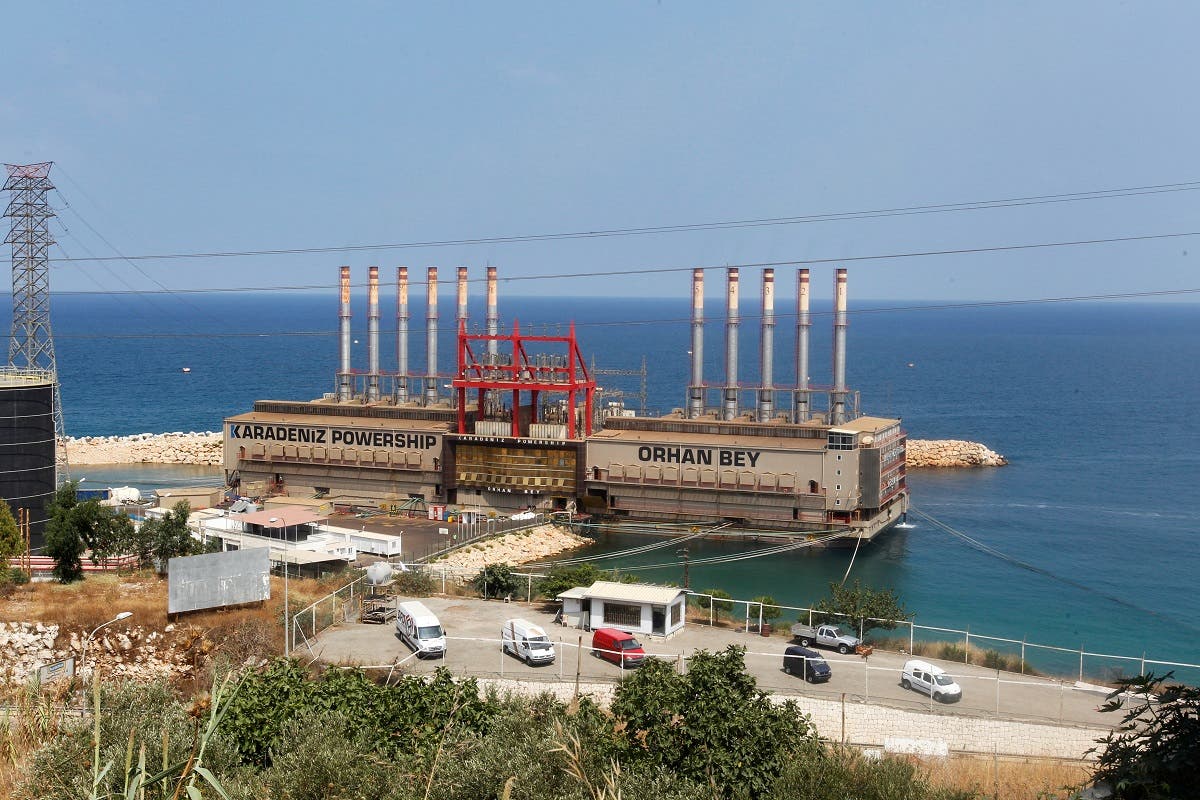 Turkey’s Vice President Fuat Oktay and Foreign Minister Mevlut Cavusoglu jetted to Beirut days after and said that Ankara was willing to rebuild the port.

From Beirut, Cavusoglu said Turkey stood with its “kin, the Turks and Turkmens in Lebanon and around the world.”
He added: “We will grant Turkish citizenship to our brothers who say ‘I am Turkish, I am Turkmen,’ and express their desire to become a citizen. These are our [Turkish] President [Recep Tayyip] Erdogan’s instructions.”

A diplomat in the region said that more weapons in Lebanon were the last thing needed. Iran-backed Hezbollah has flaunted its arms and has repeatedly boasted about its arsenal of missiles and rockets. Several other non-state groups and militias, including the Syrian Social Nationalist Party, who hold annual parades in Battle Dress Uniforms (BDU), also possess weapons.

Efforts to push back against EU diplomacy

Turkey is also locked in a dispute with much of Europe and the Arab world over its interference in Libya and Iraq as well as its offshore digging in the Eastern Mediterranean waters of Cyprus and Greece.

France, Turkey’s NATO ally, has been an outspoken critic of Ankara’s “unacceptable” behavior in recent months.

Cavusoglu hit out at Germany over its disagreement over the Libya crisis. On Aug. 6, the Turkish foreign minister accused Germany of taking part in a “biased” EU initiative, which calls for a UN arms embargo to Libya’s fighting sides.

As for Turkey’s deteriorating relationship with France, Erdogan was reportedly frustrated with the outpouring of support for French President Emmanuel Macron during the latter’s Beirut visit.

The Turkish Embassy in Beirut did not respond to a request for comment. The French Foreign Ministry was also unable to be reached for comment.

Firas Maksad, an adjunct professor at George Washington University, said Lebanon was a disputed territory. “There might be growing Turkish involvement in Lebanon and perhaps it is an inexpensive arena for the Turks to play in. It’s readily available and doesn’t cost much,” Maksad told Al Arabiya English.

Trichster: A moment of childhood trauma and a minefield of scabs

‘Hollywood tale’: Iran hits back at US account of Gulf encounter