Scott Disick has officially left the Colorado rehab facility he spent nearly a week in over privacy concerns.

Disick’s attorney tells E! News that the treatment center is to blame after an alleged photo of the Keeping Up With the Kardashians star in a Zoom group meeting was published online.

What’s more, Marty Singer denies Disick sought help for issues related to substance abuse. Instead, he claims the 36-year-old checked into rehab due to the ongoing grief he’s felt following deaths of his parents in 2013 and 2014.

“In an effort to finally come to terms and deal with the pain that Scott has been silently suffering for many years due to the sudden death of his mother, followed by the death of his father 3 months later, Scott made the decision to check himself into a rehab facility last week to work on his past traumas,” Singer says. “He did not check in for any alcohol or cocaine abuse.”

Disick, Singer says, is now on his way back to Los Angeles.

“Shockingly as a result of the HIPAA violation of the facility and his violation of privacy, he has checked himself out and is immediately returning home. We are alarmed by this extreme invasion of privacy and plan to take immediate legal action,” he adds. 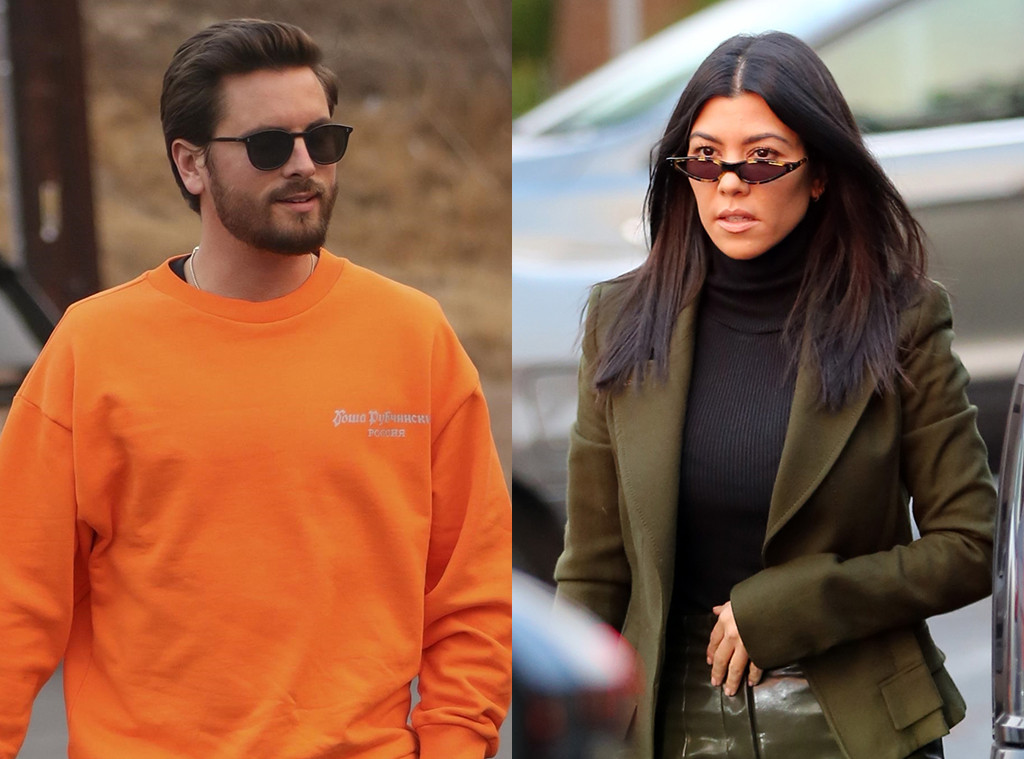 He had a lot of guidance from Kourtney and she demanded that he get help,” a source shared. “Things have been bad the last couple of weeks and Kourtney won’t allow him around the kids unless he gets treatment.”

On last week’s episode of KUWTK, Disick opened up about losing his parents while reuniting with an old family-friend to share childhood photos with his own kids.

“I think when my parents passed, it was too hard to talk about. As much as I was dreading looking through some photos because I thought it was going to bring out sad memories, I’m happy that Dave brought them with him,” he said. “The truth is, it brought up so many amazing memories and things that I forgot.”

Meryl Streep Donates $25,000 to The Victims of Beirut’s Explosion