The head of Saudi Arabia’s Chamber of Commerce called on Saturday for a boycott of “everything Turkish” including imports, investment, and tourism, saying it is “the responsibility of every Saudi.”

The call for a boycott comes after Turkish President Recep Tayyip Erdogan said that some countries in the Arabian Gulf were targeting Turkey and pursuing policies that destabilized the region.

“It should not be forgotten that the countries in question did not exist yesterday, and probably will not exist tomorrow; however, we will continue to keep our flag flying in this region forever, with the permission of Allah,” said Erdogan on Thursday, addressing Turkey’s General Assembly.

His words sparked backlash, with Saudi Arabia’s Chamber of Commerce head Ajlan al-Ajlan calling for a boycott of Turkish goods.

“Boycotting everything Turkish, whether on the level of import, investment or tourism, is the responsibility of every Saudi – trader and consumer- in response to the continued hostility of the Turkish government against our leadership, our country and our citizens,” said al-Ajlan in a post on Twitter.

If the directive is followed, it would affect thousands of Turkish exporters at a time when the Turkish economy is in tatters. 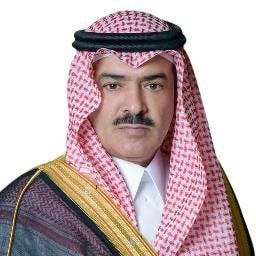 The Turkish lira has taken a nosedive, descending to a record low on Monday at over 7.7 versus the US dollar.

The lira is one of the world’s worst performing currencies this year, down 22 percent, according to Reuters.

The impact of the coronavirus combined with a currency crisis that began in 2018 has led to a sharp recession, with gross foreign exchange reserves at the central bank falling by nearly half this year. 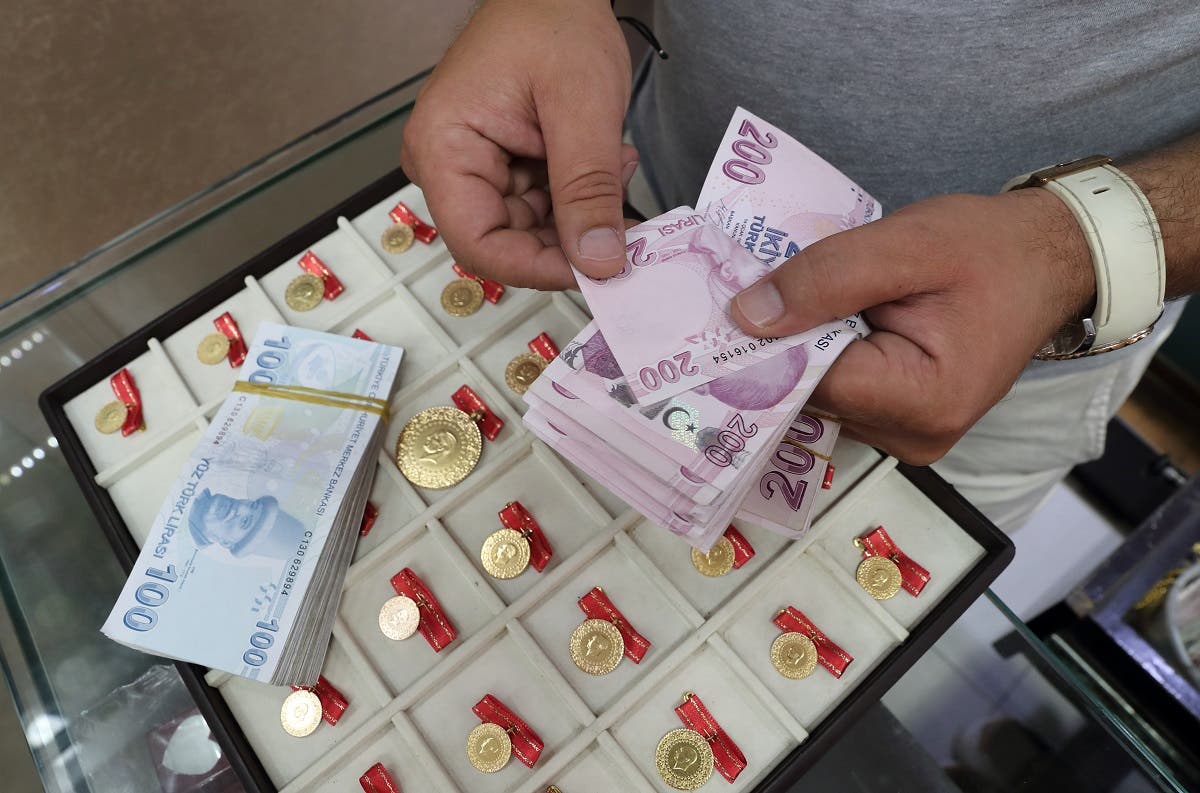 A gold dealer counts Turkish lira banknotes at his shop at the Grand Bazaar in Istanbul, Turkey. (Reuters)

Turkey’s President Erdogan has blamed foreign actors for the state of the economy, claiming in May that foreign plots seek to undermine the country’s commerce.
Opponents instead point to the policies of finance minister Berat Albayrak, aged 41, who is Erdogan’s son-in-law.

Former Turkish Prime Minister Ahmet Davutoglu said last month that Albayrak “destroyed Turkey’s economy” during a speech and that nepotism was the only reason for Albayrak’s appointment.

“Someone needs to be held accountable for the lira’s loss of value,” Davutoglu said, according to Turkish news outlet Duvar.

Another argument made by Erdogan critics is that the Turkish government is paying more attention to winning on foreign battlefield than fixing the economic crisis, and using the country’s resources to fight battles in Syria, Libya, and now Azerbaijan. 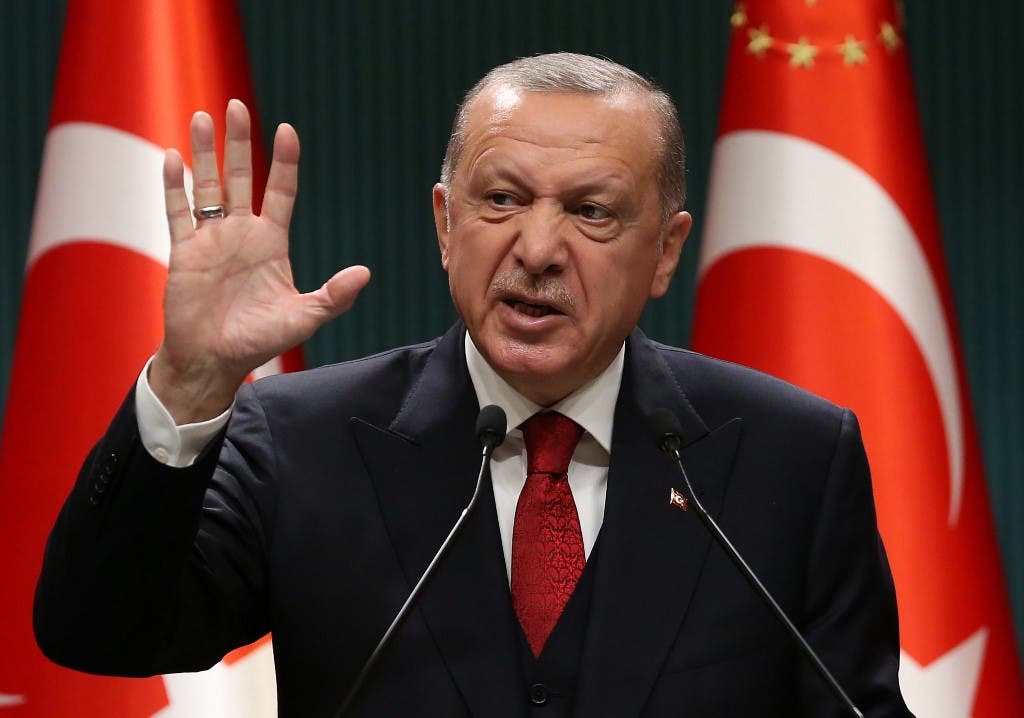 President of Turkey, Recep Tayyip Erdogan gestures as he gives a press conference after the cabinet meeting at the Presidential Complex in Ankara, Turkey, on September 21, 2020. (AFP)
03/10/2020
Facebook Twitter LinkedIn WhatsApp Share via Email Print