On Friday, Brent crude settled up $1.51, or 5.1 percent, at $30.97 a barrel after US producers cut output with the number of drilling rigs falling to a record low, and as more states moved ahead with plans to relax lockdowns.

Aramco has raised the June price for its Arab light crude oil to Asia by $1.40 a barrel from May, setting it at a discount of $5.90 to the Oman/Dubai average, according to a document seen by Reuters on Thursday. 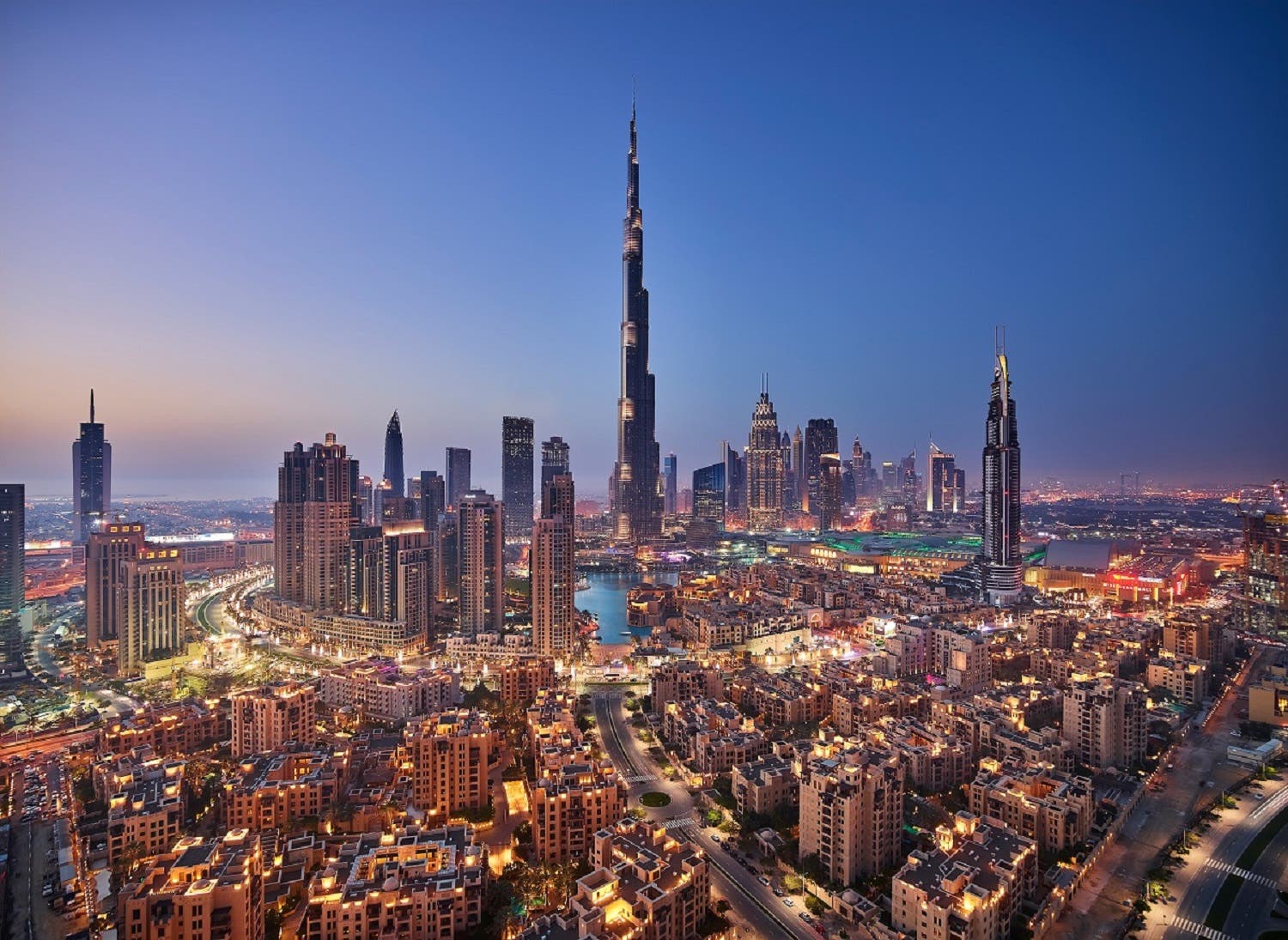 In Dubai, the benchmark index fell 2.1 percent, dragged down by a 3.3 percent slide in blue-chip developer Emaar Properties and 4 percent drop in logistic firm Aramex.

On Thursday, Aramex posted a 38 percent plunge in its first-quarternet profit.

The Abu Dhabi index edged down 0.1 percent. Telecoms firm Etisalat was up 0.7 percent, while International holding was down 2.4 percent.