Lucid Motor’s market value exceeded Ford Motor Group on Tuesday to $89.9 billion after it closed at $55.52 a share.

The EV start up’s market value, which is backed in part by Saudi Arabia’s Public Investment Fund (PIF), blew past Ford Motor on Tuesday to $89.9 billion and is close to surpassing General Motors, which currently has a market cap of $90.9 billion.

The recent surge of the Saudi-backed EV company comes after its CEO Peter Rawlinson told CNBC that he believes there is a long runway for the electric vehicle start-up’s stock and market value to rise beyond legacy automakers and to eventually be valued more like industry leader Tesla.

“We are tremendously excited by our accomplishments in our first quarter as a publicly traded company. We successfully began production of vehicles for customer deliveries, continued investing in capacity expansion of our manufacturing facility in Arizona, and opened new retail and service locations in advance of the Lucid Air launch,” Rawlinson said in a press release published on Monday following the group’s third quarter 2021 financial results. 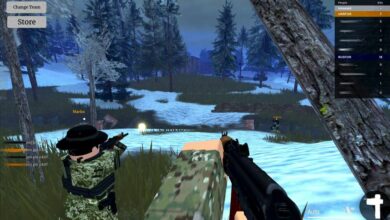