Saudi oil producer Aramco has agreed in April a $12.4 billion deal to sell a 49 percent stake in its pipelines to a consortium led by US-based EIG Global Energy Partners.

“The two governments will do everything they can do to coordinate to remove any barriers, synchronize and harmonize our policies and regulations,” Falih told reporters.

The potential for investment flows is in the range of hundreds of billions of dollars, he said.

He did not provide details, but a UK newspaper reported that SABIC is close to approving a major investment deal in a green energy project, which will support thousands of jobs on Teesside in northeast England.

HSBC on Wednesday signed a memorandum of understanding with Saudi Arabia to identify and promote sustainable investment opportunities for the Kingdom. 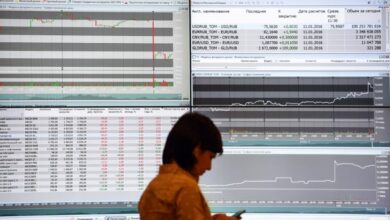