Saudi Arabia’s Manga Productions has announced a special design competition for artists to design future products for the emerging city of NEOM.

In collaboration with NEOM, the competition, announced last Wednesday, will give Saudi artists the chance to design innovative solutions for the future residents of NEOM, a Saudi $500 billion megacity development project on the Kingdom’s northwest coast. 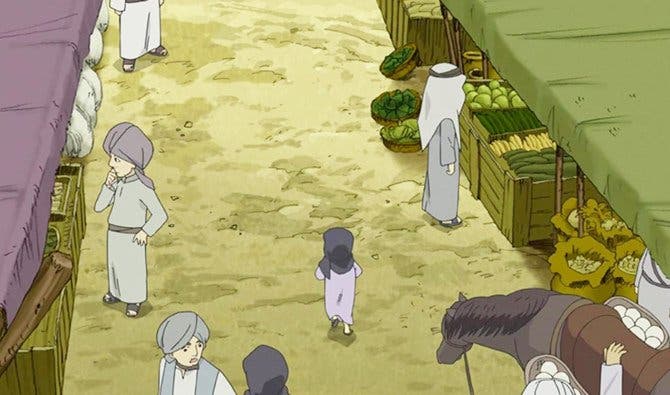 The competition is open to all drawing enthusiasts in Saudi Arabia and Japan aged between 13 and 35.

The three winning designs, to be announced on April 18, will be featured in season two of the “Future’s Folktales” series in 2022. Winners will also gain access to a six-week intensive course in character design delivered by international experts.

He added that the competition comes as part of efforts to export Saudi culture and creativity around the world through the “Future’s Folktales” anime series.

The series is the first Saudi animated show that links the past with the future. It is a joint production between Saudi Arabia’s Manga Productions and Japan’s TOEI Animation.

The first season was released in 2020 in 13 episodes that celebrated the richness of Arabic and Saudi culture, language, heritage and values.

It gained 100 million views worldwide across 32 platforms and channels in Japan, China, Taiwan, Ireland, the UK and US.

However, the second season of the series will use NEOM as a central location. Saudi Artists are invited to imagine the life of citizens in the futuristic city in 2050 and design unique props, including phones, micro-drones and gym equipment. Those taking part in the competition must explain the innovation behind their devices and why they are useful.

According to Bukhary, the partnership with NEOM supports the goal of Manga Productions to inspire future generations to be part of the development of the megacity and build a brighter future.

Aisha Al-Maghlouth, a young Saudi artist from the Eastern Province, said that the challenge of the competition stimulates creativity. “The idea behind the competition is very smart. It supports more than one creative category at the same time,” she told Arab News.

“I am excited to see the creative designs, which I am sure will be impressive,” Al-Maghlouth said, adding: “And I am willing to be one of them.”

The 24-year-old Saudi artist said that many hidden local talents have yet to be discovered by the public, and that competitions are one way of supporting and sponsoring future Saudi creatives.

Mohammed Al-Zabeedi, a Saudi private sector worker, said: “With NEOM being one of the most important projects in the Kingdom, it’s no surprise that it will be reaching out to local talents to help develop their products. 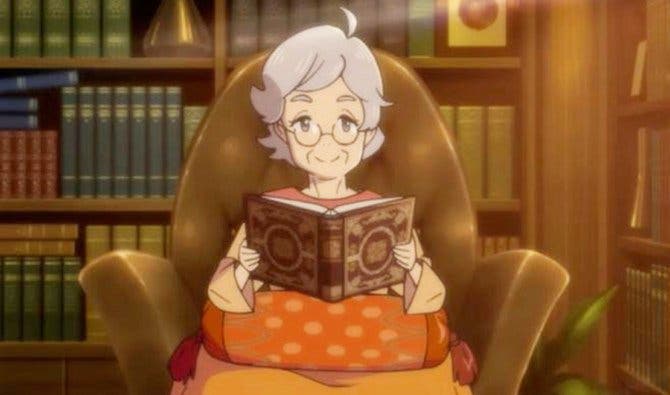 “Such competitions can have different objectives, but the strongest reason is to help the local talent contribute to a project made mainly for Saudis, as per the vision of Crown Prince Mohammed bin Salman, the fruits of which our children will enjoy, and it’s this generation that will be developing it.”

Al-Zabeedi’s brother, Khalid, 37, said: “Though it might just be a competition to some, Saudi Arabia is moving at a fast pace, the likes of which I’ve never seen before, and we’re a part of that positive transformation.”

The level of transparency and outreach is “unlike anything before,” he added, describing the competition as something that “allows Saudis to build their own future.”

He said: “Who knows what things will look like in 2050? But one thing is for sure — whether it is a Saudi product or a Japanese one, this is for the greater good for everyone who is looking forward to seeing what NEOM is all about.”

Judges will evaluate each submission based on the artists’ ability to communicate their design concepts, innovation and creativity, as well as overall aesthetic details and product safety.

Manga Productions, a subsidiary company of the Misk Foundation, focuses on producing animations, manga comics and video games with creative and positive content.

The company works as a pioneer in creative content development, offering innovative products to build and enable the ambitions of young creatives.

More information about the competition is available at neomxmanga.com

Growing Like A Tree: Static In The Air Opens at Ishara Art Foundation