The Public Investment Fund (PIF) and Saudi Telecom giant STC said on Friday they had signed a joint venture agreement to establish a new company focused on the Internet of Things (IoT).

IoT, the concept of connecting household devices to the internet, is projected to reach 10.8 billion riyals ($2.88 billion) by 2025 with an annual growth rate of 12.8 percent, the statement said, citing data from the International Data Corporation (IDC).

The agreement is part of Saudi Arabia’s efforts to drive the rapid growth of the IoT across the Kingdom and to make it a regional center for the Middle East and North Africa, the PIF said. 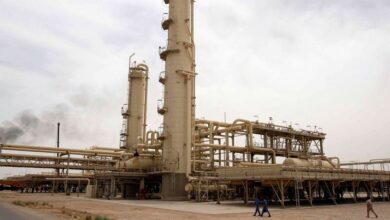