Although the value of non-oil exports rose compared to July 2021, the figure was down 13.1 percent or $1 billion from the previous month.

The biggest share (35.9 percent) of non-oil exports came from chemicals and the allied industries, a broad category that includes fertilizers and precious metals.

Exports from this category shot up 46 percent year-on-year.

South Korea and India were second and third, accounting for 11.4 percent ($4.3 billion) and 10 percent ($3.7 billion) of exports respectively.

Chinese imports to Saudi Arabia also accounted for more than those from any other country at 21.8 percent or $3.2 billion.

The US and United Arab Emirates were the second and third largest importers accounting for 7.7 percent ($1.1 billion) and 6.9 percent ($1 billion) of the Kingdom’s total respectively.

Most of the goods (27.4 percent or $4 billion) imported into the Kingdom in July came through the Jeddah Islamic Port, while King Abdulaziz Sea Port in Dammam was second (19 percent) and ), King Khalid International Airport in Riyadh was third at 6.9 percent.

The Kingdom’s trade balance (total exports minus total imports) has also more than doubled in the last year.

Figures from the General Authority for Statistics are based on records from the Zakat, Tax, and Customs Authority (non-oil) and the Ministry of Energy (oil). 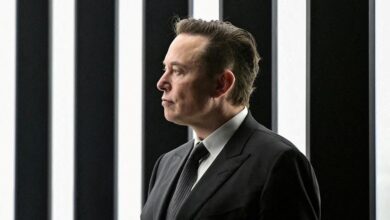