The deal will cover all of the AFC’s major tournaments including the Asian Cup China 2023, Asian Qualifiers, and AFC Women’s Asian Cup India 2022.

The partnership will provide NEOM a long-term platform to grow its profile on the world stage, according to a statement from NEOM.

NEOM, the sustainable megacity under construction in the north of Saudi Arabia, aims to be one of the most physically active places on the planet.

There are ambitions to have 75 percent of its planned population of one million exercising for at least three hours per week, NEOM’s sports director Neil Coupland told Al Arabiya English in February.

Coupland hinted at plans for the “most iconic” stadium on the planet, as the city’s planners hope to attract international sporting talent for training and competitions.

Nadhmi al-Nasr, CEO of NEOM said in a statement: “NEOM is extremely excited about its ambitious partnership with the AFC. Football is by far Saudi Arabia’s favorite sport … We regard and value the AFC as a progressive and innovative partner who is committed to taking football in Asia to greater heights.

“This reflects NEOM’s own ambition to become a globally recognized center of sporting excellence,” al-Nasr added. 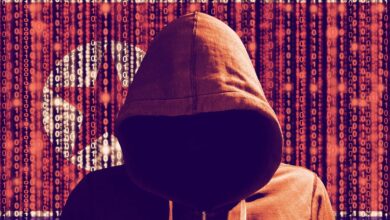 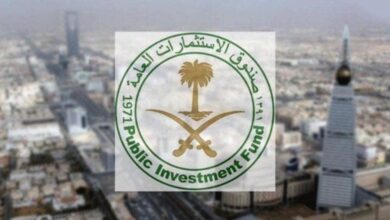