Saudi Arabia’s King Salman has held talks in Riyadh with Algerian President Abdelmadjid Tebboune, who is visiting the Kingdom in his first state visit since being elected in December.

“During the session, the Custodian of the Two Holy Mosques and the President of Algeria reviewed solid relations between the two brotherly countries and ways of developing and strengthening them in various fields. They also discussed the latest developments at the regional and international arenas,” according to a statement on the Saudi Press Agency. 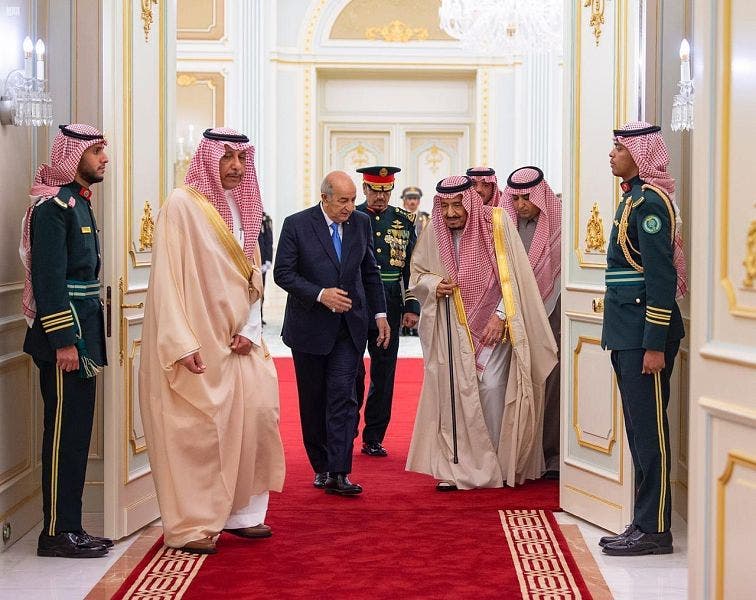 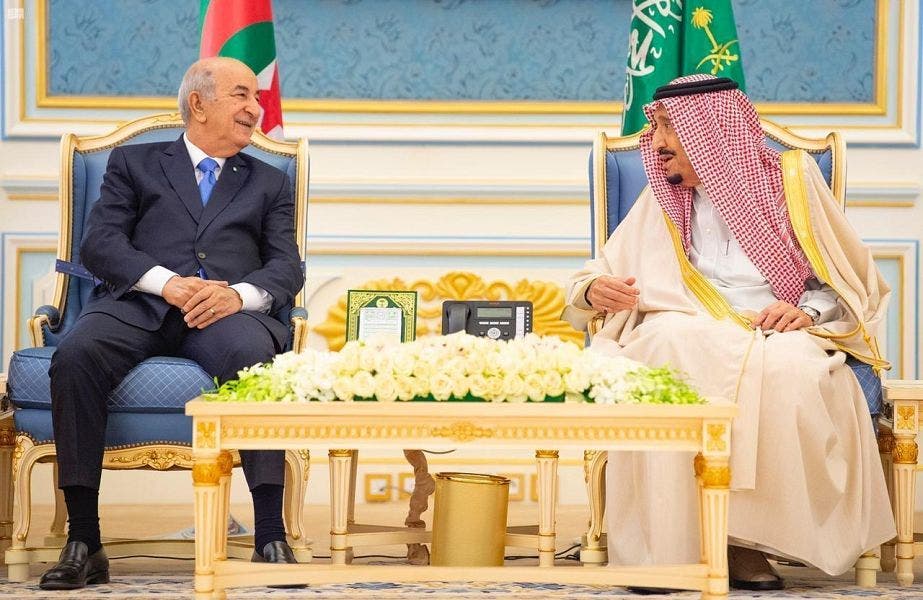 While his trip to Saudi Arabia will be his first state visit as president, he has traveled to Germany for an international meeting on Libya and to Ethiopia for an African Union summit.