King Salman congratulated Nayef al-Hajraf on his appointment, which was approved on December 10 after a ministerial meeting held ahead of the 40th GCC Summit in Riyadh, SPA reported.

The secretary-general also praised King Salman’s efforts to improve cooperation between the six member nations of the GCC, SPA said. 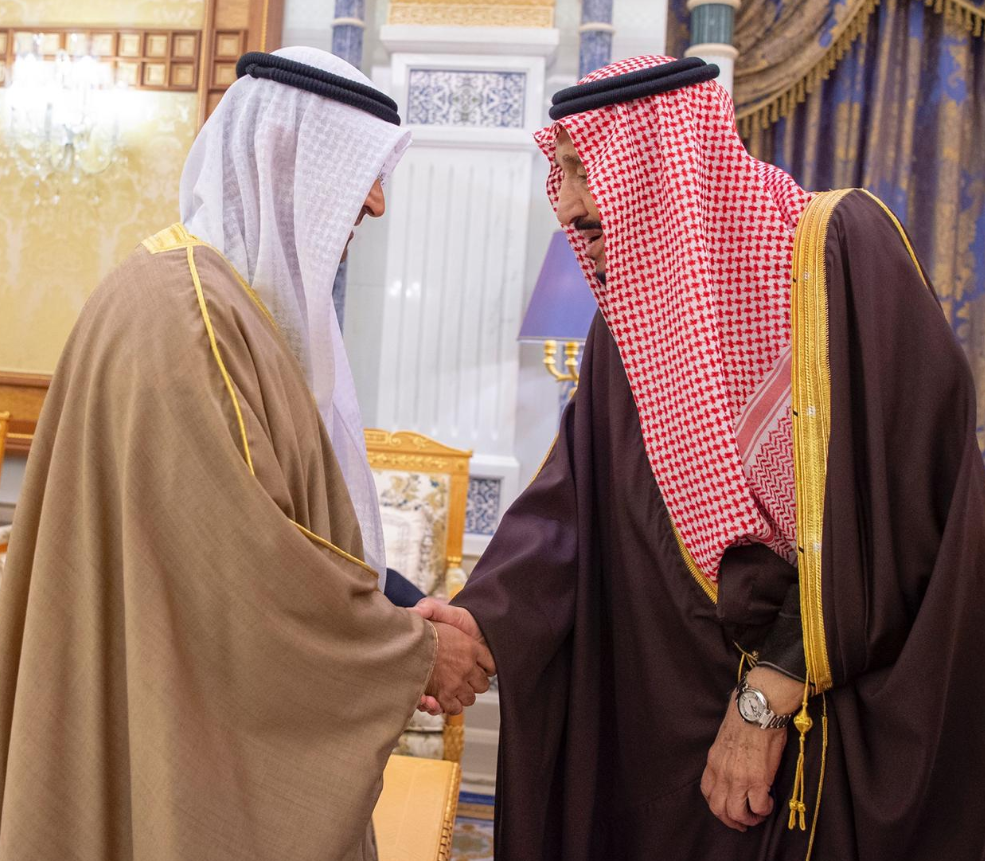