The meeting was upon directives from Saudi Arabia’s Crown Prince Mohammed bin Salman, Prince Khalid bin Salmna said in tweet on his official account on Tuesday.

“I had the pleasure of meeting with [Trump Monday] to deliver a message from the Crown Prince,” read the tweet.

Prince Khalid bin Salman also said he reviewed with Trump aspects of the US and Saudi Arabia’s bilateral cooperation, including “efforts to confront regional and international challenges.”

Upon directives from HRH the Crown Prince, I had the pleasure of meeting with @RealDonaldTrump yesterday to deliver a message from the Crown Prince, and review aspects of our bilateral cooperation, including efforts to confront regional and international challenges. 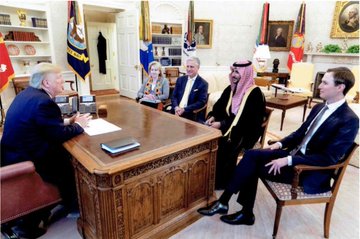 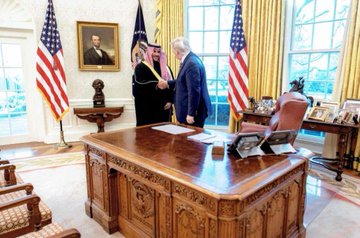 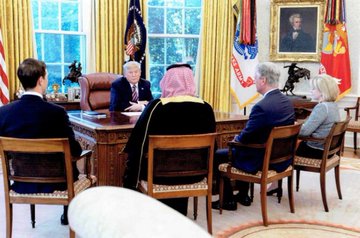 Saudi Arabia to make COVID-19 vaccinations mandatory for all workers