The Crown Prince was received by President Recep Tayyip Erdogan at the presidential palace in Ankara where they will discuss various economic and political affairs, as well as measures that can strengthen cooperation between the two countries in trade, tourism and healthcare and other sectors.

The two countries are also expected to sign agreements in various fields.

During his visit to Jordan, the Crown Prince met with Jordan’s King Abdullah II and discussed bilateral ties and regional and international developments.

The Crown Prince traveled to Jordan after visiting Egypt where he met with President Abdel Fattah el-Sisi.

During his visit to Egypt, the two countries signed economic deals worth $7.7 billion.

Coronavirus: COVID-19 vaccines to reach all regions of Saudi Arabia within 3 weeks 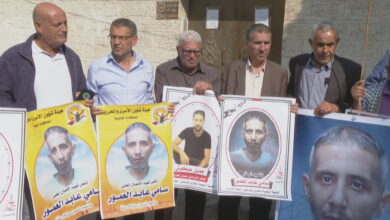