It made net profit of 2.38 billion riyals in the same period year earlier.

Al Rajhi, which has traditionally focused on consumer banking, said that profit was also helped by an increase from fees for banking services and income from other operations. 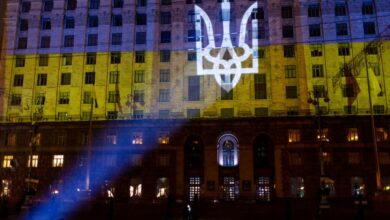