Saudi Arabian women continue to make up an increasing part of the Kingdom’s workforce, with participation growing 2.8 percent in the fourth quarter of 2019 to 26 percent, according to official data.

Overall unemployment among Saudi Arabians remained unchanged throughout in the quarter at 12 percent.

Unemployment had fallen in the third quarter to 12 percent from 12.9 percent in the second, according to official data released Monday by the Kingdom’s General Authority of Statistics (GASTAT).

The unemployment rate among Saudi Arabia’s total population stood at 5.7 percent. Around one-third of residents in the Kingdom are non-Saudis.

A #SaudiArabian woman describes her experience working to deliver items ordered through an application during the Kingdom’s #coronavirus curfew.https://english.alarabiya.net/en/coronavirus/2020/04/12/Saudi-Arabia-extends-coronavirus-curfew-across-its-cities-until-further-notice.html … 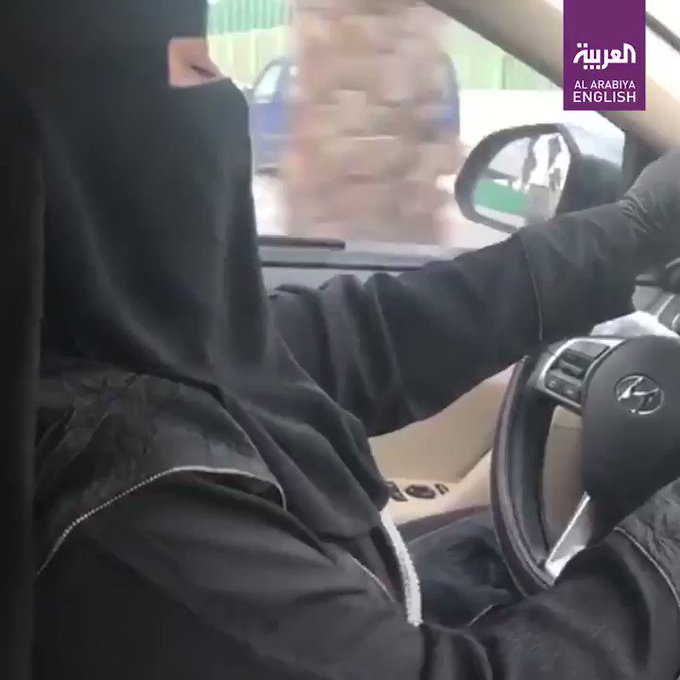 31 people are talking about this

These numbers will likely take a hit in 2020 as the ongoing coronavirus pandemic causes severe economic shocks around the world. Governments have imposed lockdowns and shut businesses, with Saudi Arabia putting a 24-hour curfew in place for its major cities.

Economic participation among Saudis, a goal of the Kingdom’s ambitious Vision 2030 plan and Saudization initiatives, has increased. Figures for all Saudi Arabian citizens were up from 45.7 percent to 46.7 percent in Q4 2019. For Saudi Arabian males, the figure was 66.6 percent – a slight decrease of 0.4 percent.

The increase reflects the growing role of women in the workforce. Age is also a factor, with young people constituting the highest proportion of the unemployed. The survey reported 64.1 percent of Saudi Arabians aged 20-29 were unemployed. 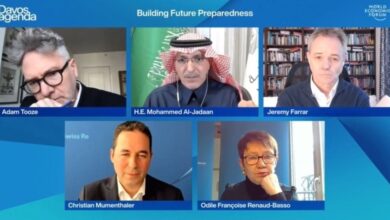