Saudi Arabia will be among the “relative winners” to emerge from the coronavirus pandemic, said the Kingdom’s Minister of Investment Khalid al-Falih at a G20 media briefing on Saturday.

While al-Falih argued for the need for multilateralism and aid, he noted how “unfortunately” the pandemic would create winners and losers.

According to al-Falih, who was previously Saudi Arabia’s energy minister, the Kingdom’s response to the coronavirus pandemic meant it would likely emerge out of the pandemic relatively strongly.

“I like to think that Saudi Arabia is going to be one of the relative winners because of the effectiveness of our governance, the competence of our decision-making, the balanced approach we have taken to dealing with the crisis and managing the right things,” he said.

Al-Falih said that the Kingdom had demonstrated resilience in dealing with the coronavirus pandemic and related oil price shock.

“We are used to [oil shocks.] We built resilience into our financial system,” he said, adding “The Kingdom has once again proven its ability to withstand the shocks, it has proven once again it is run competently by a very competent government.”

Speaking at the “G20: Coming Together to Bring Certainty to Global Investors” G20 panel, al-Falih announced that foreign direct investment (FDI) in the Kingdom has increased by 12 percent in the first half of 2020, compared to the same period last year.

“I’m glad to say that FDI, my area of focus, in the first half has been reported to increase by 12 percent compared to last year,” he said.

Al-Falih said in September the kingdom had experienced a slowdown in FDI this year due to the global disruption caused by the COVID-19 pandemic.

“When I mentioned the 12 percent increase I wanted to assure people that there was no decline, our FDI target is much higher,” al-Falih said on Saturday.

He also said that the Kingdom plans to launch special economic zones in 2021, in line with the ongoing Vision 2030 reform plan which he said had not been thrown off course by the pandemic.

In addition to attracting higher investment volumes, it will focus on “qualitative growth,” he said, mentioning areas such as cloud computing, renewable energy, tourism, culture, entertainment, and logistics.

“These investments may have lower investment volumes but higher impact on the economy.” 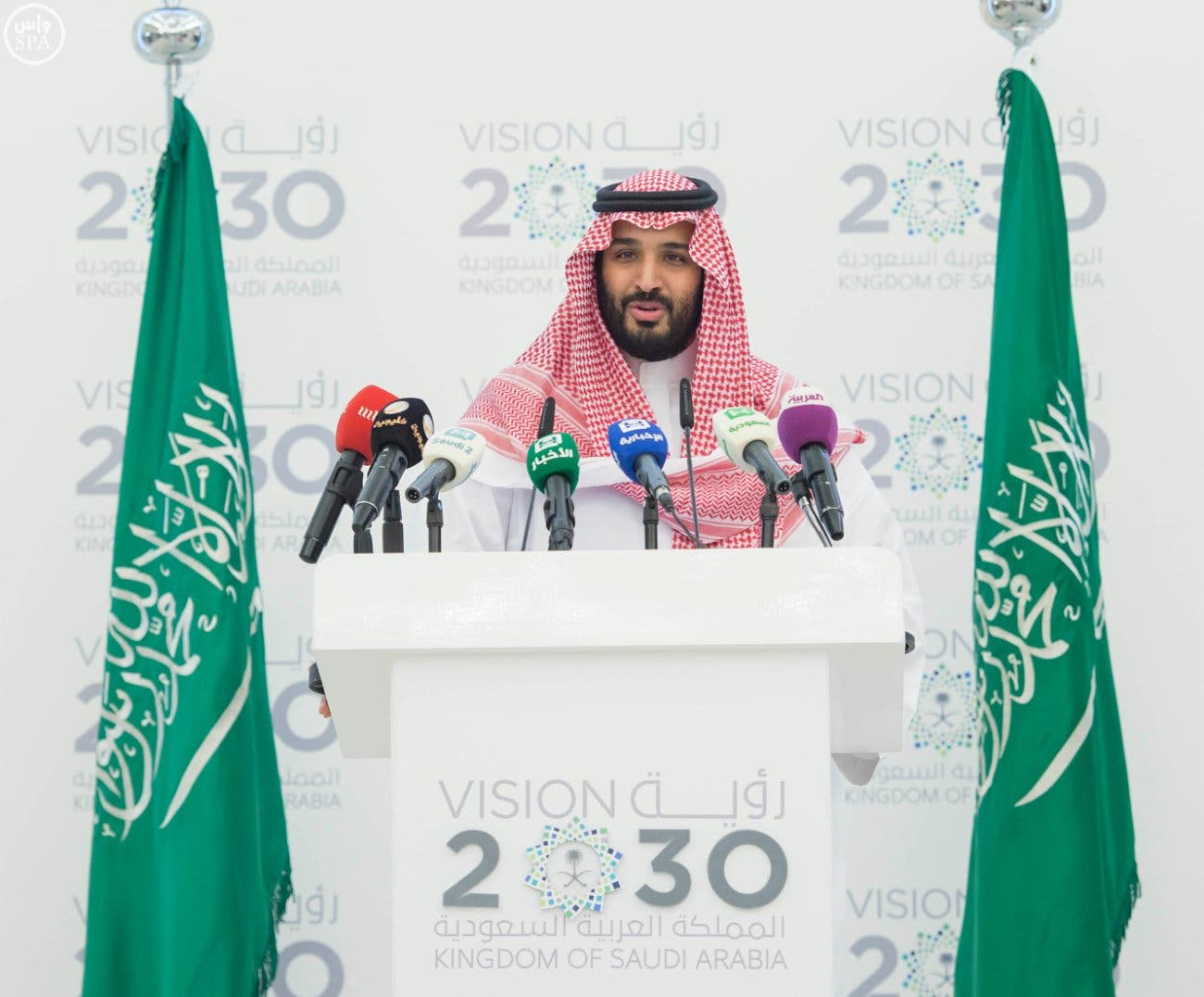 Al-Falih said that the G20 and Saudi Arabia had risen to the unprecedented challenges of 2020.

Al-Falih highlighted the challenges that were already facing the international community before the outbreak of the coronavirus pandemic, including rising trade and geopolitical tensions.

According to the minister, multilateral organizations such as the World Trade Organization and World Health Organization were already experiencing difficulties, making the task of the G20 even harder.

“The G20 and its presidency, were called on to do something that has never been done: which is basically to save the world, and to mitigate the effects of these crises going on concurrently,” he said.

“As a Saudi citizen and a member of the Saudi government, I’m proud to say that Saudi Arabia stepped up to the challenge.”

“I have to give credit to every member of the G20 for rising to the challenge … We believe in multilateralism more than anyone else. We believe that global problems require global solutions,” he said.

The Kingdom’s presidency of the G20 would leave a legacy beyond just dealing with the pandemic, said al-Falih.

“The legacy will be laying a foundation of how does the global community, led by the G20, deal with crises in the future,” he said.