Saudi Arabia reported a 296,000 barrels per day (bpd) cut in oil production in December compared to November, according to the OPEC Monthly Oil Market Report for January.

Overall, the Organization of Petroleum Exporting Countries (OPEC) expects a lower demand for its crude oil in 2020, despite rising global demand as rival producers such as Norway, Australia, and Brazil take market share from the group.

Bumper US output in particular was noted in the report, with OPEC predicting total liquids output to grow beyond 20 million bpd for the first time.

Overall demand for oil is now expected to increase in 2020 by 1.22 million bpd, up 0.14 million bpd from previous forecasts, as demand grows from major developing economies such as China and India.

The organization revised up its non-OPEC oil supply growth forecast for 2020 by 0.18 million bpd to an estimated 2.35 million bpd.

OPEC and its allies led by Russia, collectively known as the OPEC+ group, have been restraining output since 2017 to support global energy markets.

The report notes that OPEC crude oil production in 2019 declined by 2 million bpd compared to 2018, but that non-OPEC supply grew by 1.86 million bpd.

“If there had not been an agreement between OPEC and 10 non-OPEC countries, the market would be considerably oversupplied in 2019,” the report said.

In early December, the group surprised markets by cutting supply by an additional 500,000 bpd, on top of an existing deal to reduce supply by 1.2 million bpd from October 2018 levels. 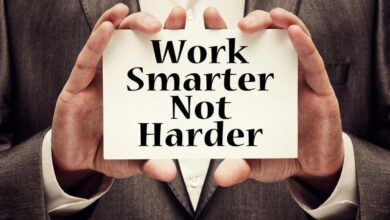