Saudi Arabia has ranked the safest among G20 countries according to two reports on international indicators, outperforming the five permanent members of the UN Security Council.

The latest rankings came according to the five security indicators included in the Global Competitiveness Report 2019 and the Sustainable Development Goals Index 2020 (SDG Index 2020).

The SDG Index 2020 ranked the Kingdom first among G20 nations, and ahead of the five permanent UNSC members, in the percentage of population who feel safe walking alone at night.

Saudi Arabia also performed better than China and Canada within the G20, and China and the United States among the five permanent UNSC members.

The Kingdom also ranked first in the reliability of police services index; an indicator which measures public confidence in law enforcement and its success in achieving order and safety. Saudi Arabia again topped the G20 and surpassed the five permanent UNSC members in this index as well, according to the Saudi Press Agency.

“The Kingdom’s policies that prioritize the maintenance and strengthening of security in its comprehensive sense, and the great efforts made by all the relevant authorities have resulted in remarkable excellence in international security indicators,” tweeted Saudi Arabia’s Minister of State for Foreign Affairs Adel al-Jubeir. 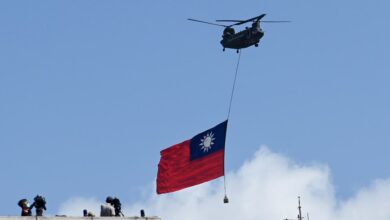