Saudi Arabia announced on Monday that it would be opening its air, land, sea borders to neighboring Qatar, signaling a warming of relations for the first time since the Kingdom and three other Arab countries severed diplomatic and trade ties with Doha.

Tensions between Qatar and other Gulf countries are nothing new. The Qatari state has long been accused of undermining the security concerns of its Gulf Cooperation Council (GCC) counterparts.

As relations look set to ease after more than three years of boycott, here is a timeline of the most significant events leading up to the recent Gulf crisis.

An early spat between Qatar and Saudi Arabia occurred in 1992 when a clash at their land border led to several deaths.

Protesting against Qatari broadcaster Al Jazeera’s coverage of Saudi Arabia, Riyadh withdrew its ambassador to Doha in 2002. The ambassador did not return again until 2008.

In March 2014, Saudi Arabia, the United Arab Emirates, and Bahrain withdrew their ambassadors to Qatar over the country’s support of Islamist groups including the Muslim Brotherhood.

The UAE and Saudi Arabia had listed the political Islamist movement as a terrorist organization and took umbrage with the fact that Qatar provided sanctuary to some brotherhood members and extended citizenship to cleric Sheikh Youssef al-Qaradawi, long considered the spiritual leader of the Muslim Brotherhood.

At that time, Qatar held the presidency of the GCC. Relations thawed in November when Qatar’s Emir invited fellow GCC members to an annual summit in Doha. Several days later, Saudi Arabia, the United Arab Emirates and Bahrain agreed to return their ambassadors.

These included: Curbing ties with Iran and terrorist organizations, shutting down Al Jazeera and its affiliates, ending Turkish military presence in Qatar, handing over wanted terrorists, ending interference in its neighbors’ internal affairs, pay reparations for damage caused by its policies, allowing its neighbors to monitor it for compliance.

According to the Saudi Press Agency, Saudi Arabia took the decision as a result of “serious and systematic violations committed by the authorities in Doha over the past years with the aim of creating strife among Saudi internal ranks, undermining its sovereignty and embracing various terrorist and sectarian groups aimed at destabilizing the region.”

Saudi Arabia’s central bank advised banks in the Kingdom not to trade with Qatari banks in Qatari riyals. The three Gulf states closed all transport links with the country, giving residents and visitors two weeks to leave. Saudi Arabia, Bahrain and Egypt banned Qatari planes from landing and forbade them from crossing their air space.

The UAE and Saudi Arabia stopped exports of white sugar to Qatar. Some residents in Qatar began stockpiling food and supplies, an expatriate told Reuters. 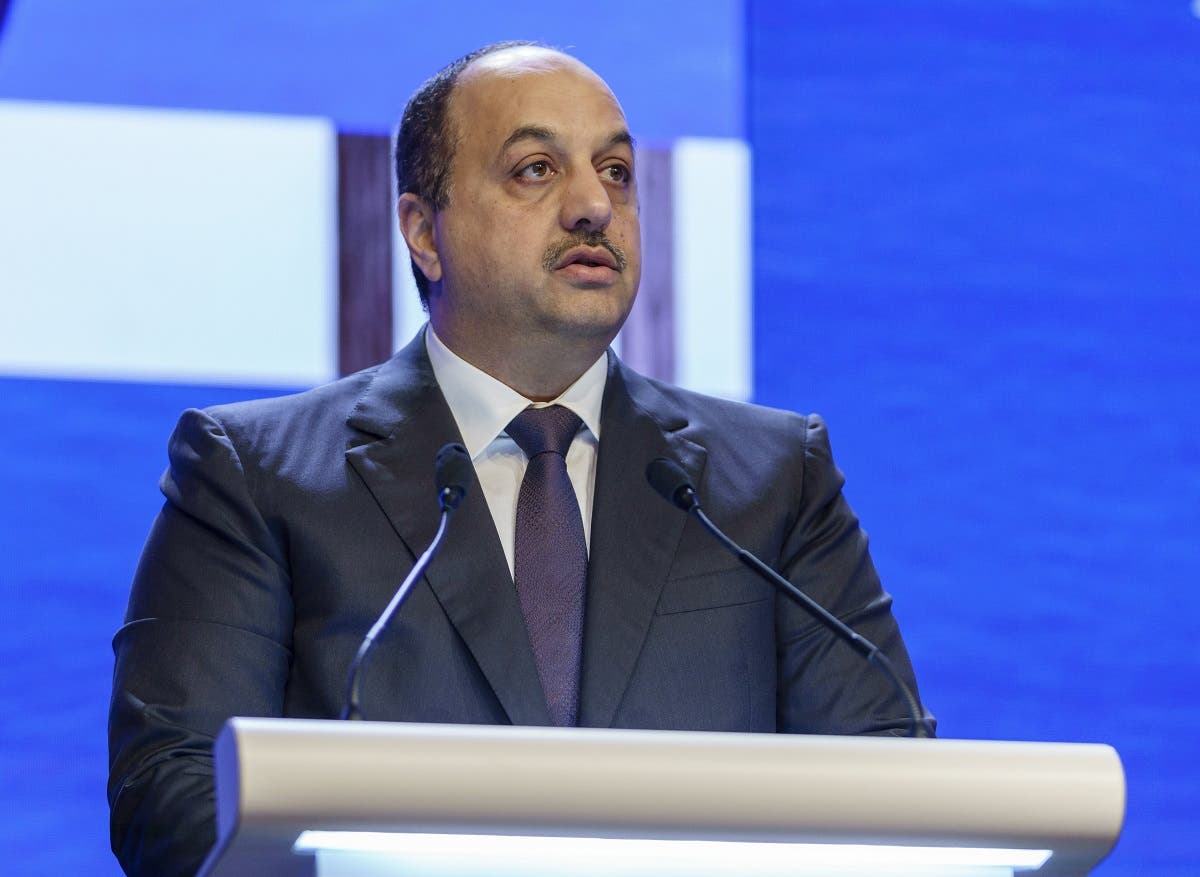 One year into the crisis, Qatar’s defense minister made a bid to bolster relations with NATO by announcing the country’s ambition to join the Western military pact, according to pan-Arab newspaper Asharq al-Awsat.

This ambition was short-lived however, as a NATO official soon afterwards told AFP that membership is restricted to European countries.

After years of division, Kuwait’s foreign minister announced on January 5 that Saudi Arabia intended to reopen its land, air, and sea borders to Qatar.

The announcement was made the day before the GCC summit in Saudi Arabia’s AlUla. Qatar’s Emir Sheikh Tamim bin Hamad al-Thani arrived in Saudi Arabia to attend the event and was greeted by the Kingdom’s Crown Prince Mohammed bin Salman.

The thawing of relations sparked celebrations from Qatari nationals which were shared widely on social media.

Attorney General: US spike in domestic terrorism ‘keeps me up at night’