Saudi Arabia’s Foreign Minister Prince Faisal bin Farhan said on Wednesday that Saudi Arabia was open to talks with Tehran “but it is really up to Iran.”

He also said, in an interview with Reuters at Davos, that Iran would have to accept it “cannot further its regional agenda through violence” as a condition for any talks.

Prince Faisal briefly mentioned media reports that claimed that the Kingdom had been involved in a plot to hack the phone of Amazon founder Jeff Bezos and called them “absurd.”

The Kingdom would investigate if it were presented with evidence “that substantiated these claims,” he added.

Prince Faisal also said he was not concerned that the UN statement would hurt foreign investment. “If there are concerns by some people, we will try to address those,” he said. 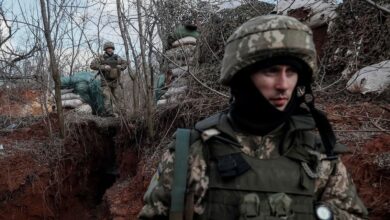