Saudi Arabia saw a boost in foreign investment with 348 investor licenses granted to international companies, mostly from India and the United States in the first quarter of 2020, the Kingdom’s Ministry of Investment said in its highlights report.

The growth witnessed represented a 19 percent annual increase compared to the same period in 2019, and a 20 percent quarter-on-quarter increase from the final three months of 2019.

The report comes days after US investment heavyweight BlackRock said it was bullish on Saudi Arabia, with the Kingdom representing an attractive, resilient investment while the global economy scrambles in the face of the coronavirus pandemic, according to one senior member of the bank.

“The first quarter of 2020 was Saudi Arabia’s strongest period for investor interest in ten years. However, the economic effects of COVID-19 began to be felt worldwide towards the end of this period, and this becomes evident when we compare the rate of new investment on a month-by-month basis,” said Saudi Arabia’s Minister of Investment Khalid al-Falih.

Al-Falih noted that 126 foreign licenses were granted in January while 121 in February. March saw a decrease with 101 licenses being granted.

“Despite the cautious nature of economic activity, we can see that 73 percent of all new investments in Q1 2020 were for full foreign ownership and 27 percent were joint ventures with local Saudi partners. As we look toward a post-COVID-19 future, this is a reassuring show of confidence from the world’s investors in the Kingdom’s long-term prospects as an attractive investment destination,” al-Falih added.

The leading sources of new foreign investors in Saudi Arabia were India, the US, Lebanon, the United Kingdom, and Egypt representing the top five countries. 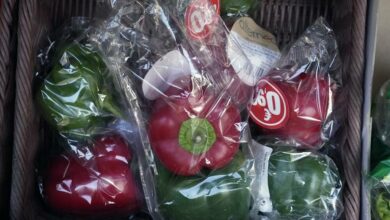