Saudi Arabia condemned the Tunisia terrorist attack on Friday in a statement by the Kingdom’s Foreign Ministry.

“The Foreign Ministry expresses the Kingdom’s condemnation of the terrorist blast that targeted security forces near the US Embassy in the capital of Tunis, which killed a police man and wounded others,” the ministry said in a statement on Twitter.

Two militants on a motorbike blew themselves up outside the US Embassy in Tunisia on Friday, killing a policeman and injuring several others in the country’s most serious attack in months, Reuters reported.

The ministry also said it emphasized the Kingdom’s position rejecting all forms of terrorism and violence.

Saudi Arabia stands with Tunisia in facing all that disrupts its security and stability, according to the statement. 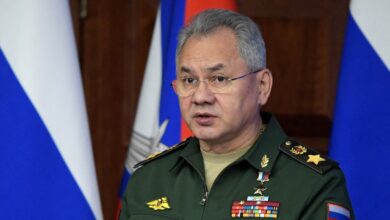