Saudi Arabians should not do business with Turkish companies in the Kingdom, said the head of Saudi Arabia’s Chamber of Commerce on Wednesday, as he repeated his call for a boycott of “everything Turkish.”

“I say it with certainty and clarity: No investment, no import, no tourism,” said Saudi Arabia’s Chamber of Commerce head Ajlan al-Ajlan in a post on Twitter.

“We, as citizens and businessmen, will not have any dealings with everything Turkish. Even the Turkish companies operating in the Kingdom, I call not to deal with them,” he added.

Al-Aljan said it was the “least response” Saudis can do amid “continued Turkish hostility and insult to our leadership and our country.” 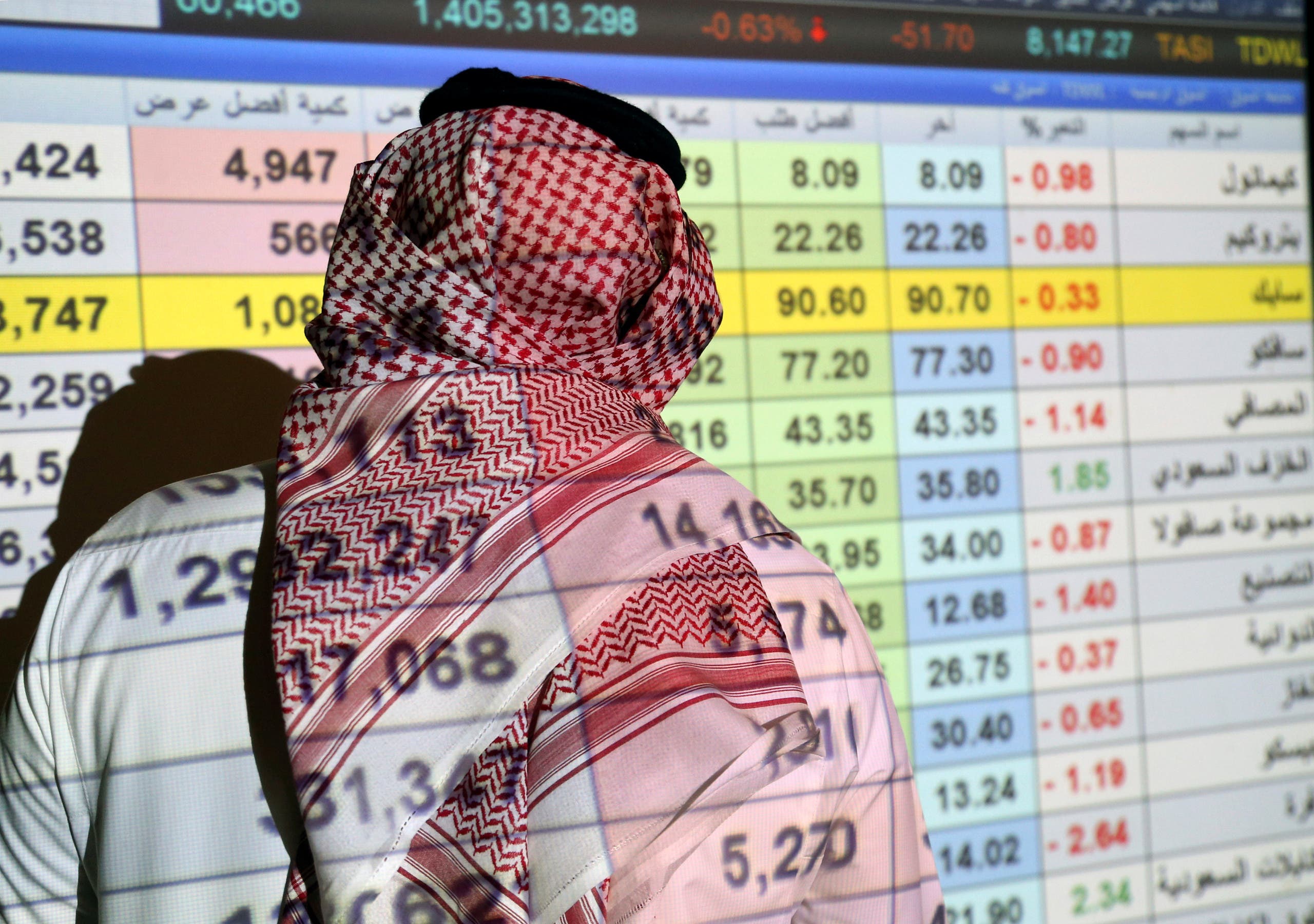 The call for a boycott comes after Turkish President Recep Tayyip Erdogan said earlier this month that some countries in the Arabian Gulf were targeting Turkey, and questioned the existence of these countries.

“It should not be forgotten that the countries in question did not exist yesterday, and probably will not exist tomorrow; however, we will continue to keep our flag flying in this region forever,” said Erdogan on October 1 in addressing Turkey’s General Assembly.

The Turkish lira has taken a nosedive, hitting several record lows this month and currently standing at 7.93 against the US dollar.

It is one of the world’s worst performing currencies this year, down 22 percent, according to Reuters.

The impact of the coronavirus combined with a currency crisis that began in 2018 has led to a sharp recession, with gross foreign exchange reserves at the central bank falling by nearly half this year.

“Turkey suffers from a chronic current account deficit and the ongoing Western exodus from Turkish bonds and equities exacerbates the problem,” Erdemir, now senior director of the Turkey program at the Foundation for Defense of Democracies, told Al Arabiya English.