Saudi Arabia has arrested 60 people for violating quarantine rules of which some had tested positive while others were required to self-isolate upon arrival in the Kingdom from other countries, the official Saudi Press Agency (SPA) reported on Wednesday.

“This is a violation of the precautionary and preventative measures taken to fight the coronavirus pandemic,” SPA added.

The Kingdom previously announced that those who violate quarantine measures could be fined up to $53,000 (200,000 riyals) or sentenced up to two years in jail. Both penalties may be combined for some offenders, according to the press agency.

In the case of a repeated offense, fines will be doubled. SPA also reported that if the offender is a non-Saudi national, they will face deportation and will be banned from entering the Kingdom after serving jail time and paying the fine.

Saudi Arabia requires unvaccinated travelers to quarantine for 10 days upon arrival in the Kingdom, in addition to providing a negative PCR with results issued within 72 hours from the time of departure.

The Kingdom officially reopened its borders to foreign tourists on August 1, lifting the suspension of entry for tourist visa holders. 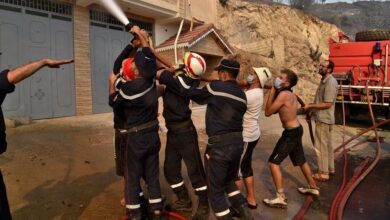 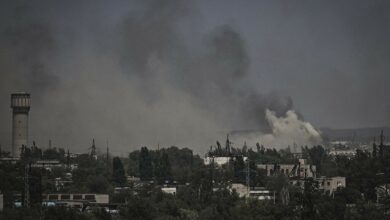